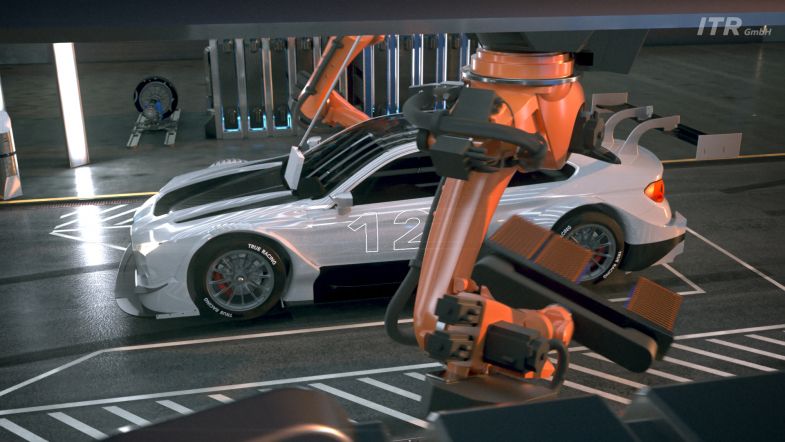 The DTM promoter ITR has presented a conceptual vision for a future touring car series with 1000hp cars, powered by either batteries or in combination with hydrogen fuel cells, and robotic tyre changes.

“This is a courageous and innovative concept”, said ITR chairman Gerhard Berger.

“You have to look far ahead if you want to shape the future of motor sports and offer racing with alternative drive systems that inspires the fans. It is obvious that manufacturers who want to become involved in motorsport are increasingly focusing on alternative drive concepts.”

The electric drive system, or fuel cells, would be standardised, albeit with “some engineering freedom.”

The pit stops would be conducted by “large industrial robots” for tyre changes and remove/replace the battery pack or hydrogen tank during the 40-minute races. 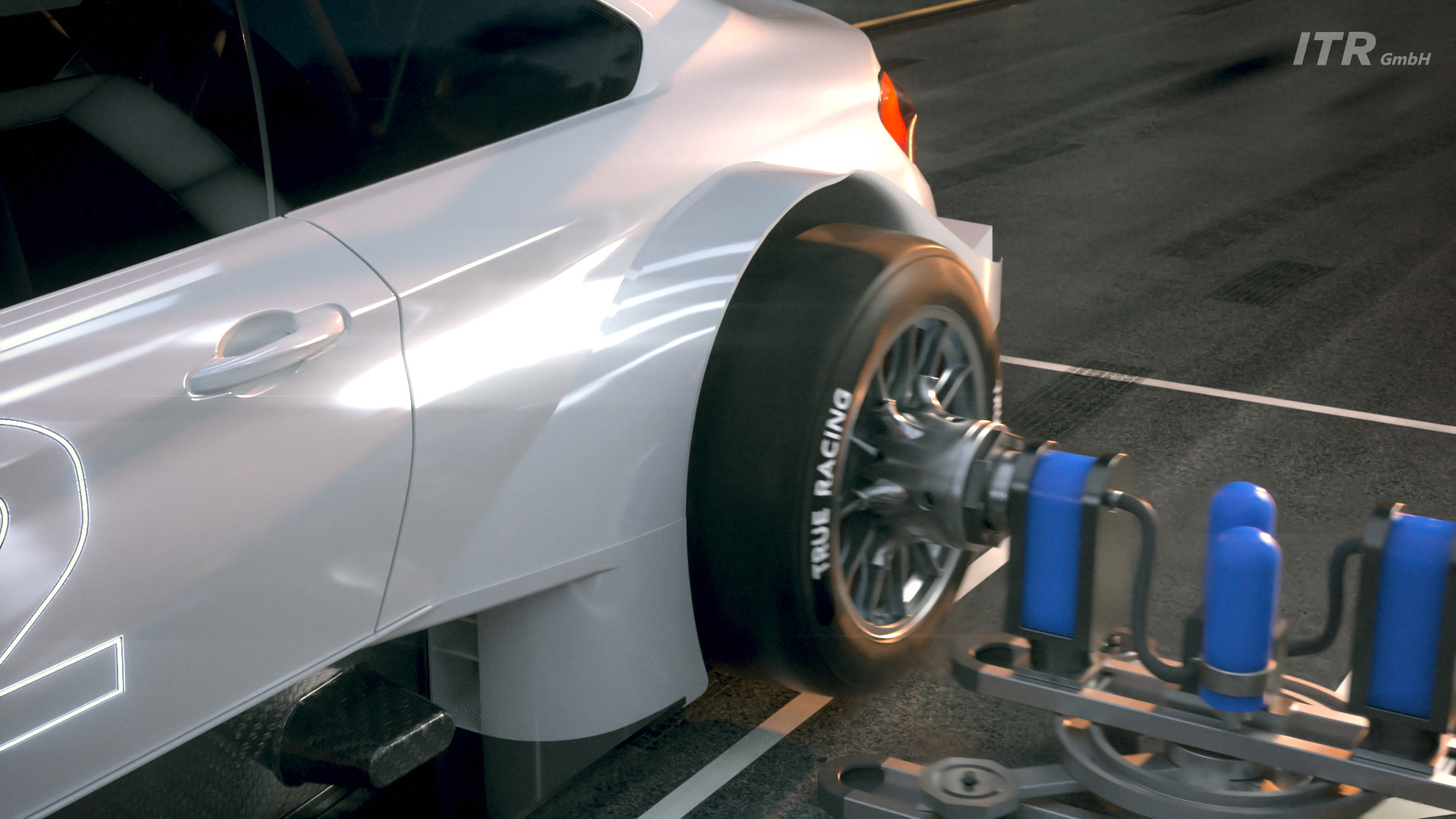 The new series could, according to ITR, run alongside DTM in a supporting role to “provide manufacturers with an unprecedented opportunity to design and develop its own high-performance electric vehicles of the future.”

ITR has not set a specific date for a potential launch of the series, but rather stating that it depends on an evaluation of technical and financial feasibility, as well as potential interest from fans, manufacturers and sponsors.

“Obviously, that depends on a number of factors,” said Berger.

“First of all, technical feasibility. But we’ve been investigating this area quite intensively, and now need to draw on the expertise of specialists as we continue to evaluate its feasibility. This includes battery and robot manufacturers, for example, when you consider the ambitious and ground-breaking technology for the pit-stops. Naturally, financing the development also plays a major role – you have to get that properly balanced.” 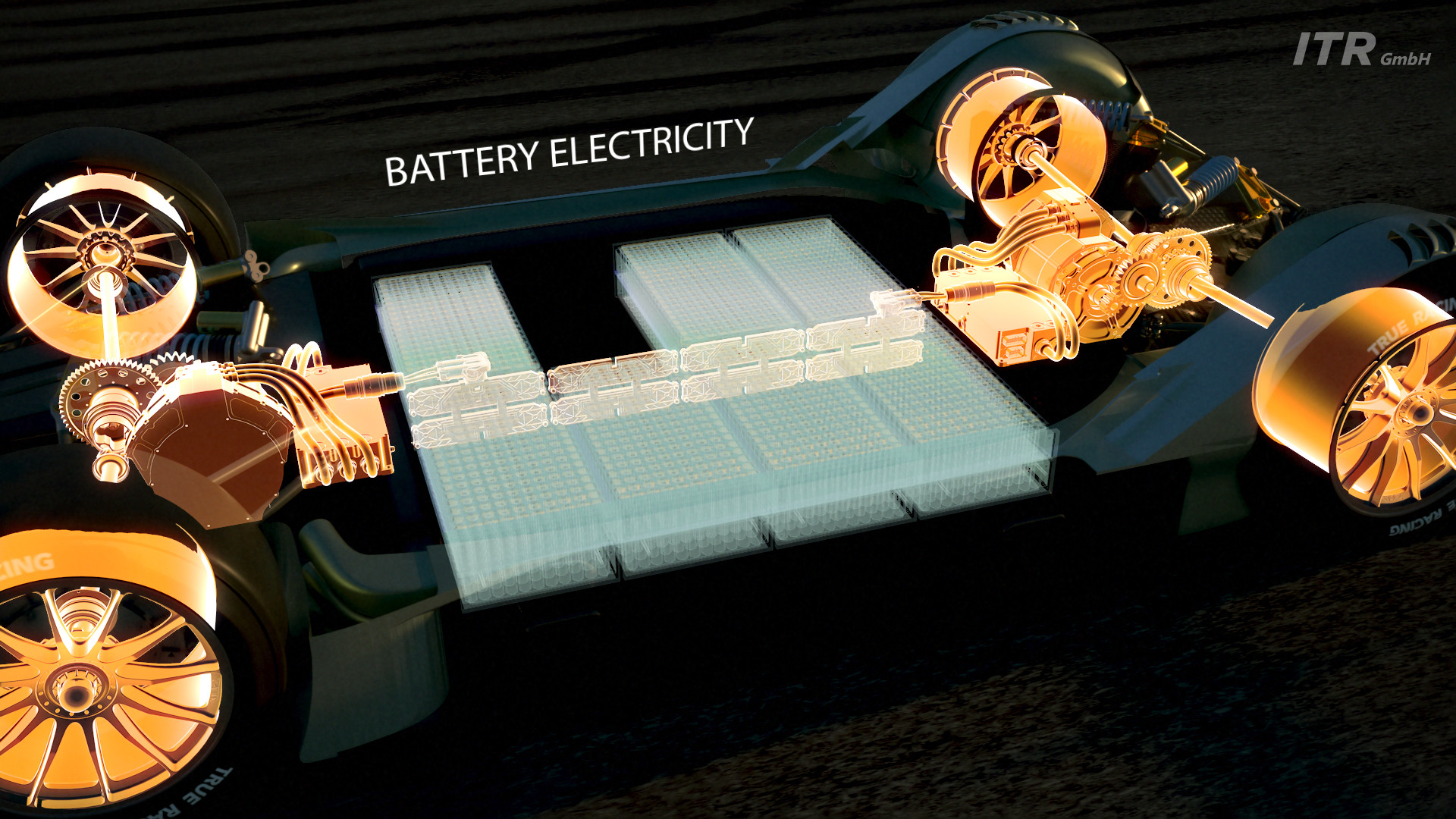 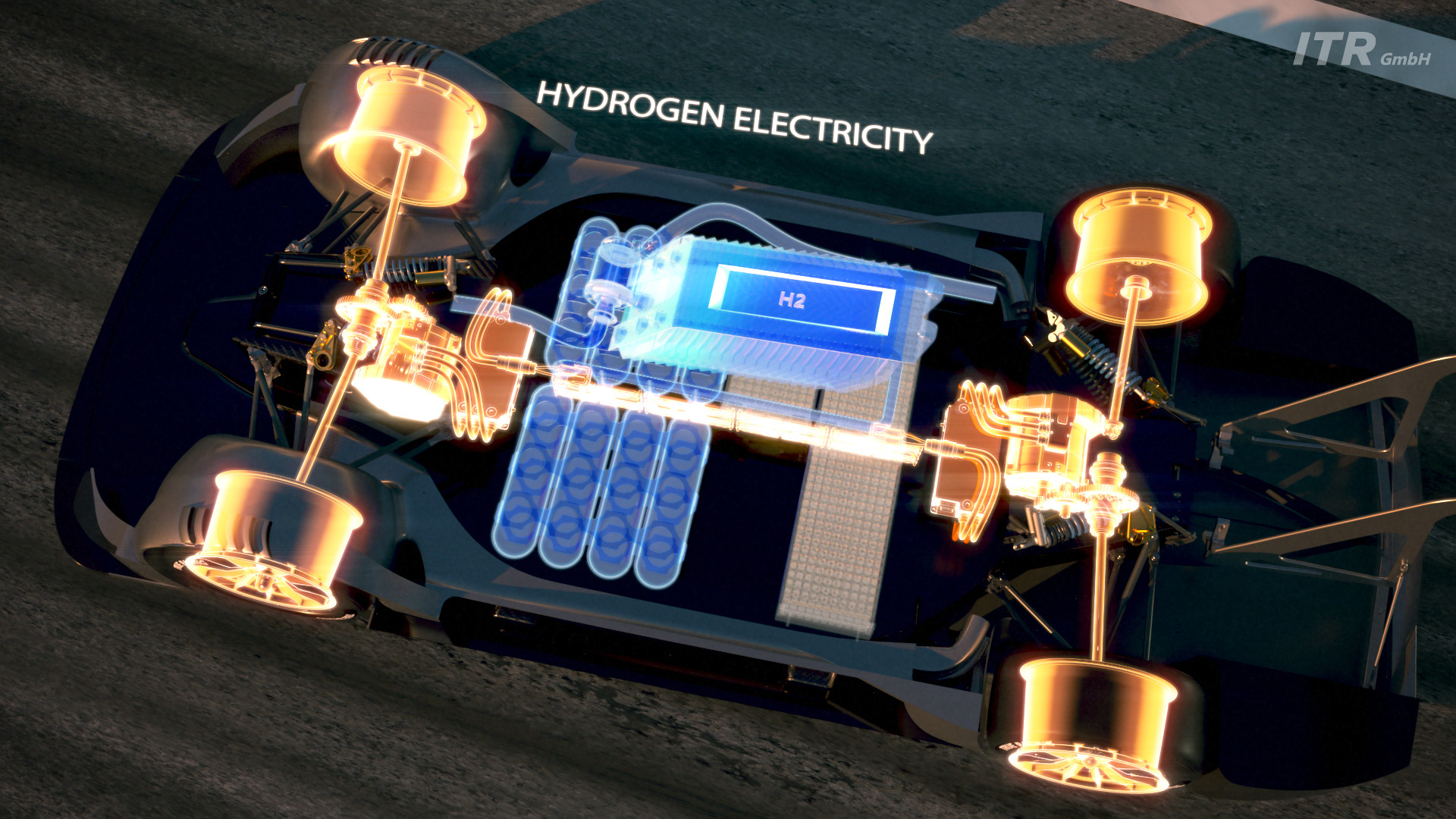