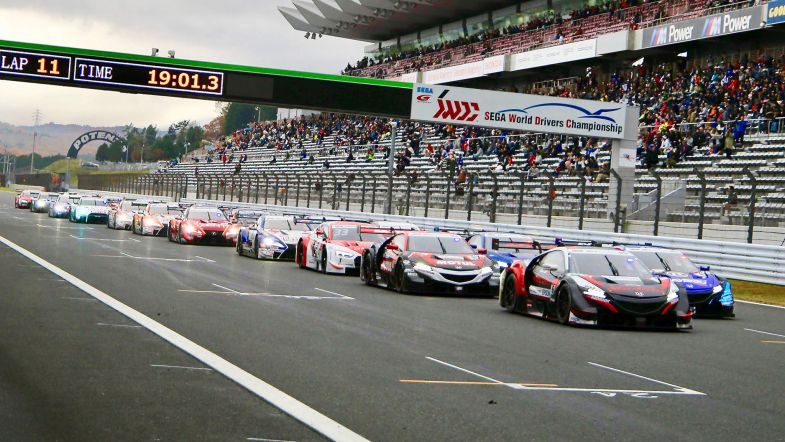 No current plans for IMSA to adopt the Class 1 regulations

ITR chairman Gerhard Berger confirmed yesterday that there are no current talks between the DTM and the American International Motor Sports Association, IMSA, for the latter to adopt the Class 1 regulations.

IMSA used to be part of the steering committee for the Class 1 regulations, but took a step back from the negotiations in 2015.

This was as the manufacturers involved, Ford and General Motors, expressed a lack of interest in the concept.

But, with the USA a key market for all the manufacturers committed to Class 1 (BMW, Audi, Toyota, Honda and Nissan), there is still interest to get the regulations established there.

“There currently are no serious talks with IMSA about coming on board with Class 1. But we are exchanging opinions with them, especially about hybrid systems,” said Berger.

“Perhaps there will be deeper talks in two years.”