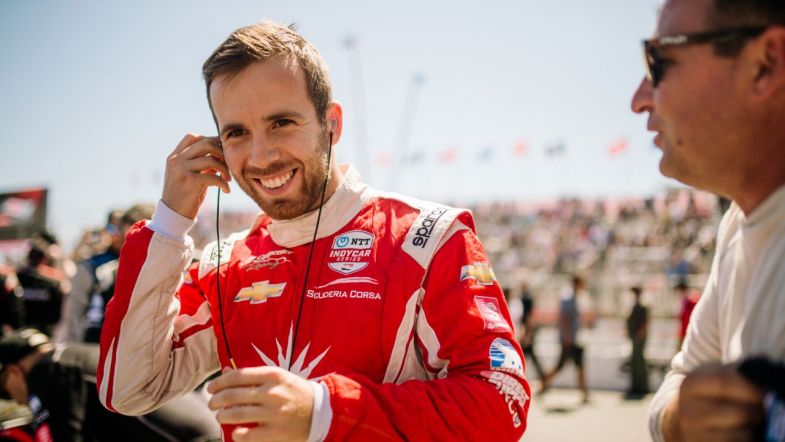 Edward Jones among six drivers to test for Audi at Jerez

IndyCar driver Edward Jones are among six drivers that will test for Audi during the DTM Young Driver Tests at Jerez in Spain next week.

The 24-year-old, who won the 2016 Indy Lights series, will be joined by Robin Rogalski who raced in the Audi Sport Seyffarth R8 LMS Cup this season.

Also present will be 20-year-old Swiss driver Fabio Scherer who raced in the 2019 FIA Formula 3 Championship.

The newcomers will be joined by current Audi DTM drivers René Rast and Nico Müller, as well as Jonathan Aberdein of customer Audi team WRT.