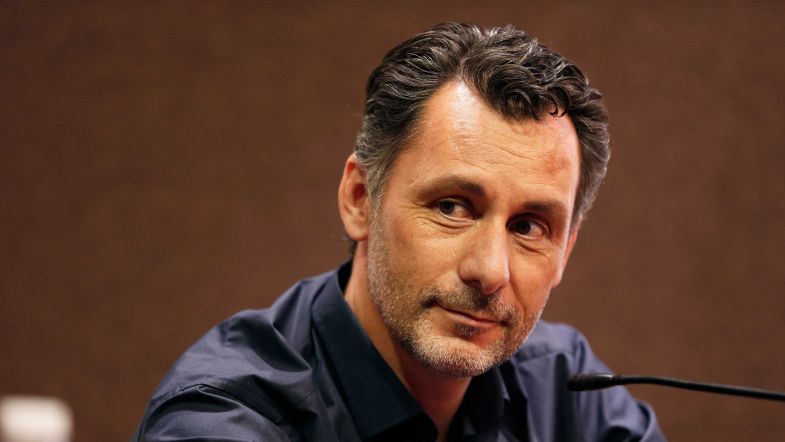 Francois Ribeiro: ETCR will be about motorsport, not “green washing”

Eurosport Events boss Francois Ribeiro has offered fresh insight into the projected new ETCR touring car series due to launch in 2020, saying the all-electric championship will be “completely different” to the combustion-engine WTCR sister platform.

ETCR is currently gaining momentum behind the scenes, with Hyundai, Cupra and an independent Alfa Romeo programme having already committed to building cars for the series and Volkswagen confirming exclusively to TouringCarTimes that they could also be joining with a car based on the new ID.3.

Ribeiro – who is overseeing the promotion of both the World Touring Car Cup and ETCR – said the automotive industry is undoubtedly going electric, and predicts the motorsport world will face a “violent” period trying to adapt.

“For combustion motorsport, the coming years will be brutal – violent,” Ribeiro said when asked by TouringCarTimes to outline the current climate.

“There will be decisions which, in any championship, will be so hard. So hard. So difficult. In every category of motorsport: rally, F1, touring cars, GT. The series which don’t adapt to the energy transition of the automotive industry can die. If we don’t pay attention, we can become obsolete. A few years down the road.”

Expanding on how that affects the international touring car arena, Ribeiro continued:

“We will make a press conference in February to explain our plans about ETCR; the racing format, an idea of the calendar, the concept of the championship and a roadmap for the next three years.

“It’s not only a transition where we will have the same look and feel of the cars and just add a different powertrain. It needs to be a different championship with a different format and different narrative, because firstly we don’t want to kill WTCR, and secondly we need to engage and [foresee] what is good for the next 10-20 years. And I’m not sure that kind of format [as currently used in WTCR] will still be relevant.”

On the same topic, Ribeiro went on to rubbish the idea of a merger between WTCR and ETCR anytime soon, saying lessons learned in the past (in ETCC/WTCC, which Eurosport Events also promoted) meant that was not an option.

“The thing I will never do is mix grids and energies,” said Ribeiro. “We have tried mixing front-wheel drive, rear-wheel drive, diesel engines and petrol engines, and I remember how difficult it was with all the technical resources to balance the performance.

“We had to reinvent sporting regulations to introduce rolling starts, all sorts of things, so I will never go there again. It is too complicated, and especially with electric [cars] it would be impossible.

“Maybe once or twice in the season we could do a common weekend where we race both series at the same circuit. Why not? But the idea is to have ten events WTCR, eight ETCR, completely separate.

“One thing is sure: we are not doing ETCR for green washing. It will be motorsport. It has to be a motorsport series with a different energy [source], different format, but the goal is to first convince and convert the motorsport community.”