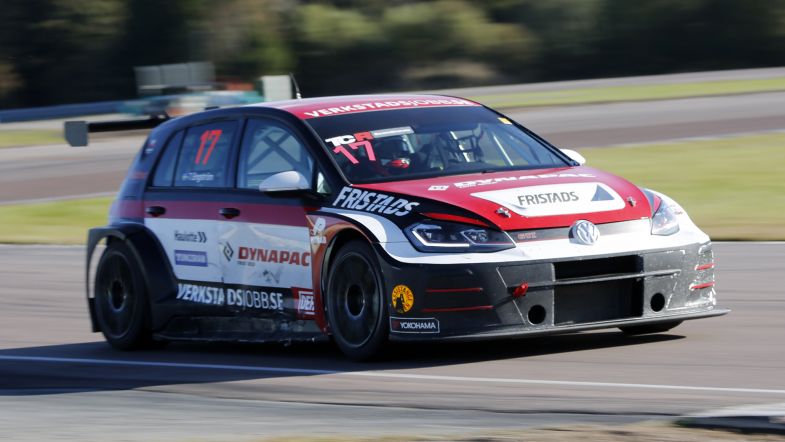 The 29-year-old has claimed the 2019 and 2018 V8 Thunder Cars Sweden titles for Bryntesson Motorsport, as well as the 2015 Legends Cup Sweden title.

Kågered Racing is expected to make an official announcement later this week in connection with the Swedish automotive show Automässan in Gothenburg, starting on Wednesday, where Persson will be present at the stand of his main sponsor Nederman.