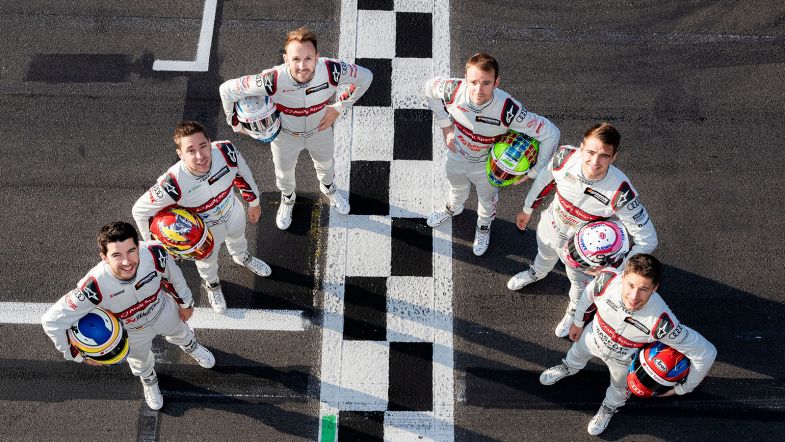 “After such a great season only the famous motto can apply: Never change a winning team!,” said Dieter Gass, head of Audi Motorsport.

“From my point of view, last year we had by far the strongest driver squad in the DTM. That’s why I’m very happy that we can continue to rely on the same six drivers in 2020.”

Audi made a clean sweep of the 2019 DTM season, with Rast claiming the drivers’ title and Audi claiming the manufacturers’ title by 582 points over BMW.