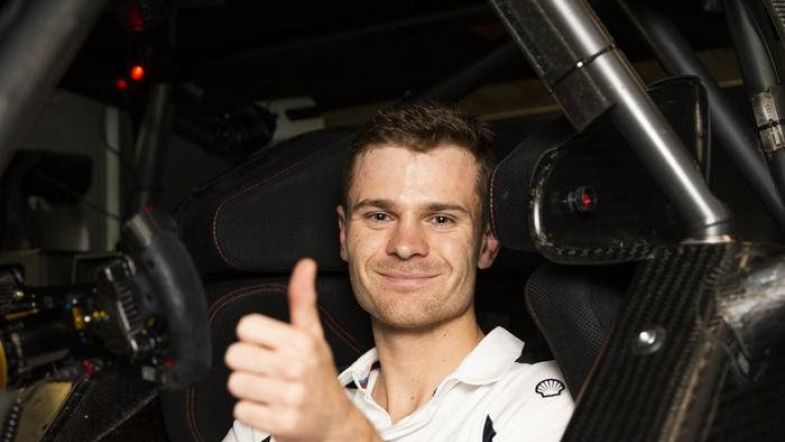 Aberdein had tipped for a move to one of the Works Audi teams for this season, but TouringCarTimes understands that a only a reserve driver role had been available.

“BMW has given me an incredible opportunity to become a works driver in 2020 and I’m very thankful for that”, said Aberdein. “I’m ecstatic to be participating in another season of DTM, I will be looking to build on my strong rookie year in 2019. I look forward to taking on this challenge with BMW.”

Aberdein joins former Mercedes AMG driver Lucas Auer as a newcomer to the BMW Motorsport line-up, with 2012 champion Bruno Spengler and Joel Eriksson having moved on to new pastures.

“I am delighted that we have been able to give our last free DTM works seat to such a promising and extremely talented young racing driver as Jonathan Aberdein,” BMW Motorsport director Jens Marquardt said. “He demonstrated his potential emphatically in last season’s DTM, when he repeatedly challenged his fellow works drivers and often beat them. I am confident that he will be a great addition to our strong driver line-up.

“Generally speaking, with our two newcomers Jonathan Aberdein and Lucas Auer joining our four established drivers, we have assembled an outstanding team.”

The 2020 DTM season Will start at Zolder on the 24-26th of April, with Monza hosting the official presentation on the 16th of March.