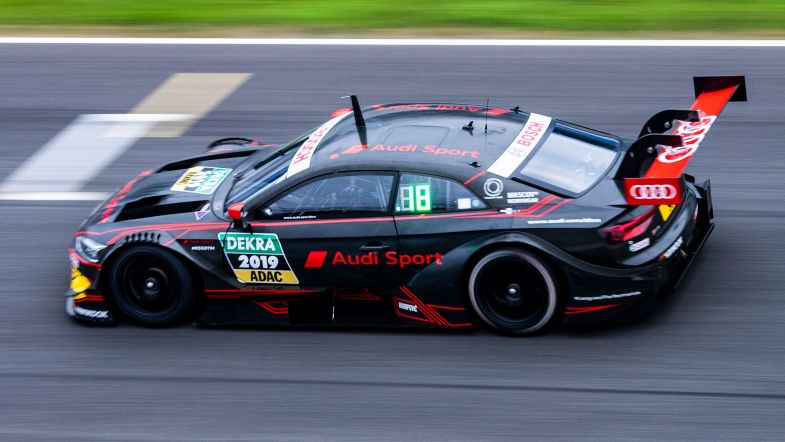 Audi Sport was at Vallelunga from Wednesday to Friday to carry out the first test for the 2020 DTM season, with reigning champion René Rast and Mike Rockenfeller alternating at the wheel.

The Ingolstadt-based manufacturer completed 451 laps and 1,842 kilometres around the Italian track, gathering important data for the forthcoming season.

“It was a very positive test for Audi,” said DTM project manager Andreas Roos. “We were again able to run many test kilometres and will now be analyzing the data and the knowledge gained in order to prepare ourselves as best as possible for the new season.”

The full Audi Sport squad will join BMW Motorsport at Monza for the ITR official preseason tests, from the 16th to the 18th of March.