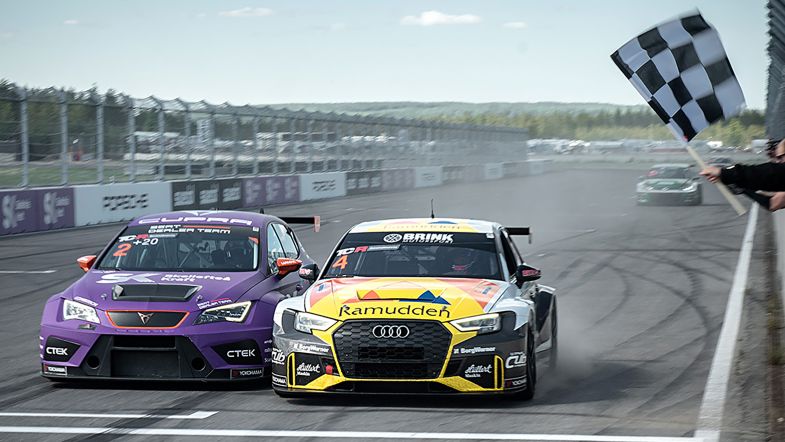 The STCC TCR Scandinavia championship will join the TCR Denmark field for the Copenhagen street race in August. The organisers have also announced the introduction of point-awarding test sessions, set for introduction during the Skellefteå race weekend.

“We are very happy to have secured a part in one of the most visited motorsport events in Scandinavia with the Copenhagen GP. This is an important piece in the puzzle to take the STCC onwards,” said Micke Bern Ohlsson, managing director of STCC.

Two races will be held during the Copenhagen weekend on a 2,4km circuit, with the grids of the STCC and TCR Denmark running together.

The race weekend in Copenhagen will also host the second round of the inaugural PureETCR season.

The second round of the STCC season at Skellefteå Drivecenter Arena is going to feature three race heats and a point-awarding test session, with five points for the fastest driver, down to one point for the fifth fastest driver.

“Skellefteå had one of the best race weekends we’ve seen for many years on Swedish soil and we see huge potential in a continued positive development there,” said Bern Ohlsson.

“That is why we have decided to extend that race weekend and give the spectators even more value. With points from a test session, we increase the pulse for both drivers and fans that will see them going flat out to set the fastest time already the day before the races start.”

A total of four official tests will be held during the 2020 season, with the first pre-season test confirmed for Knutstorp on April 24th.