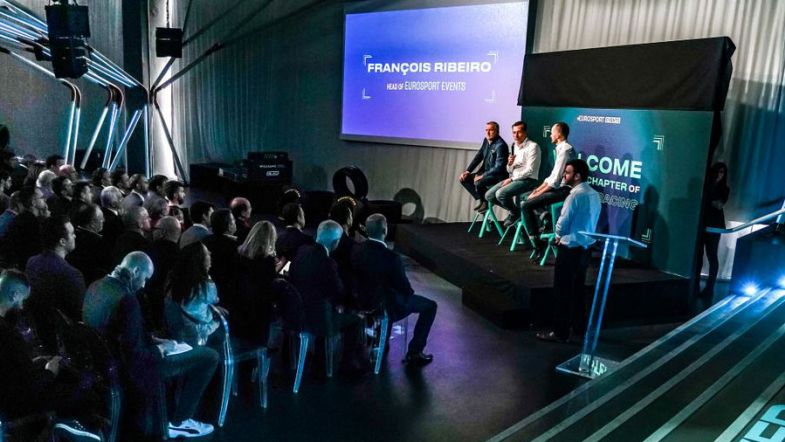 PURE ETCR bosses: race on ice or snow a possibility

The new PURE ETCR touring car series needs to keep an open mind regarding its future competition format and could go to radical lengths including racing on ice or snow, according to its promoters.

PURE ETCR ushers in a new era for the sport through the arrival of the first-ever all-electric, multi-manufacturer touring car series, with the inaugural 2020 campaign featuring a number of showcase events ahead of the first full season in 2021.

The 2020 “promotional” calendar takes in a time trial event at the Goodwood Festival of Speed, double-header meetings with combustion-engined sister series WTCR at the Salzburgring and South Korea’s Inje Speedium, and races at the Copenhagen Historic Grand Prix as well as in Guangdong, China.

The initial demonstration tour then comes to an end at the Daytona 24 Hours in January, 2021.

The race format revealed for 2020 already features a raft of novelties, including a live draw instead of traditional qualifying sessions and a system of knock-out “battle groups” as drivers compete to reach the A, B or C finals.

Responding to suggestions that the format bears a strong resemblance to rallycross, series promoter Francois Ribeiro accepted that there had been a degree of “inspiration”, but said the final product would come across as something clearly different.

“I’m not a big believer of rallycross going electric because I’m not sure their fan base is ready for that; but their format, that format, is 100 % suitable for electric racing. You extract maximum from the start, it’s intense, so for the PURE ETCR format, it’s true and no shame to say that rallycross has been an inspiration.

”But rallycross has [a] green light starting system, which means you have to deal with jump starts all weekend. We want to make that a bit more spectacular. That’s why we came up with the concept with the [start] gate. There will be LED screens on the gate, it will look very modern. I think at first when you look at PURE ETCR on the TV, yes, it will probably remind you a bit of rallycross, but the look and feel I can guarantee you will be different.”

“This is about innovation. Talking of rallycross, there you can see the cars sliding on the gravel. Why can’t we make something similar on ice or snow, for example? We have the cars for that. We have to be without limits in the way we think [about] the calendar. Maybe this will come sooner than expected, to do a race on snow.”