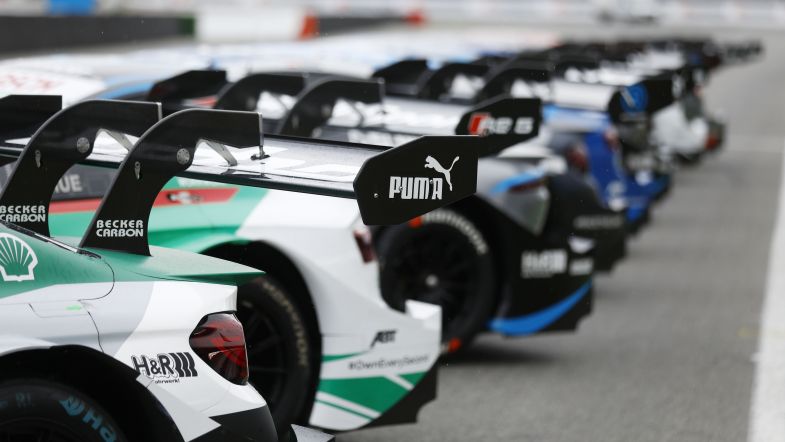 The DTM organisation has announced the cancellation of the four-day pre-season test at Hockenheim, scheduled for next week on March 16-19th, due to the coronavirus outbreak.

“The health and safety of all people involved is our highest priority,” said Marcel Mohaupt, managing director of ITR, the DTM promoter.

“The general situation around the coronavirus, in conjunction with the directives made by German government authorities, and consideration for those involved, means we have taken the decision to cancel this test. Naturally, we’re disappointed that the DTM – along with many other sports – is having to take such measures, but obviously these are for the greater good.

“With regard to the start of the 2020 season, we are engaged in a close dialogue with our partners, manufacturers and local race organisers.”

ITR stated that the decision was taken with full support from its two competing manufacturers, Audi and BMW.