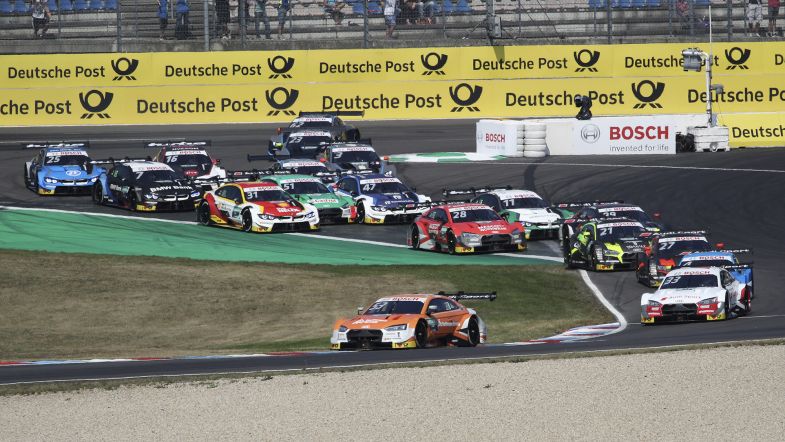 The DTM promoter ITR has issued a postponed ten-event calendar for the 2020 season, set for start at the Norisring on July 10-12.

The ITR has opted to postpone the first half of the season, which was due to start in a month’s time at Zolder.

The Norisring, Brands Hatch, Assen and Nürburgring venues retain their original dates, with Zolder moved to the third round of the season.

Lausitzring has been moved to mid-October, with Hockenheim moved to the penultimate round on November 6-8. Monza has taken over the season finale, scheduled for November 13-15.

The Igora Drive and Anderstorp venues are yet to be given finalised dates and could get either the second or seventh round of the season. ITR has stated that a decision will be announced “in due course”.

“These are unprecedented and uncertain times – and our priority is the wellbeing of our families, our staff, and our community,” said ITR managing director Marcel Mohaupt.

“Despite the uncertainty, we felt it was important to provide motorsport fans worldwide – and everyone involved in DTM – with a revised calendar featuring new dates.

“Clearly, the safe containment and treatment of this epidemic is everyone’s first priority, but we believe that sport can play an important role in helping restore normality to people’s lives.

“With support from our fans, DTM’s manufacturers Audi and BMW, who will bring 16 cars to this year’s grid, the racetracks and all our partners, we all want to put together an exciting season later this year.”