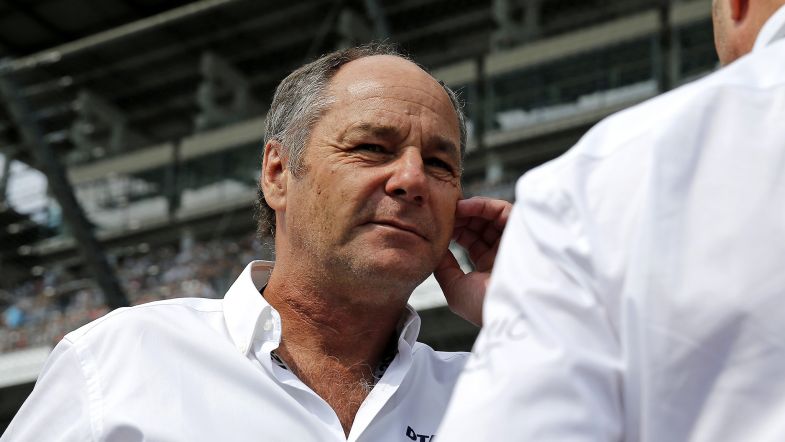 DTM could run races without spectators in 2020

The DTM could follow Formula 1 and Moto GP in running race weekends without spectators in 2020, a possibility previously rejected by ITR chairman Gerhard Berger.

“Sure, in the current situation you have to think everything through,” said Berger to Auto Motor und Sport.

“But our income is based on the event. So our main goal must always be to go live in front of the fans. ‘Ghost racing’ is just a way to get the ball rolling.

“The big platforms like Formula 1 and MotoGP depend on the income of the track promoters and sponsors, and of course largely on TV money. In contrast to Formula 1, our model works like we rent the racetrack. The income from viewers and sponsors flows into our overall package.”

ITR recently issued a revised calendar for 2020 that is already under threat given the current coronavirus restrictions for public events in Germany, Belgium and the Netherlands.

“There are several scenarios,” said Berger. “In the best scenario, we start in July. We would go through the whole season and plan with ten races. The worst scenario is that there are no races at all this year. And there may be something in between.” 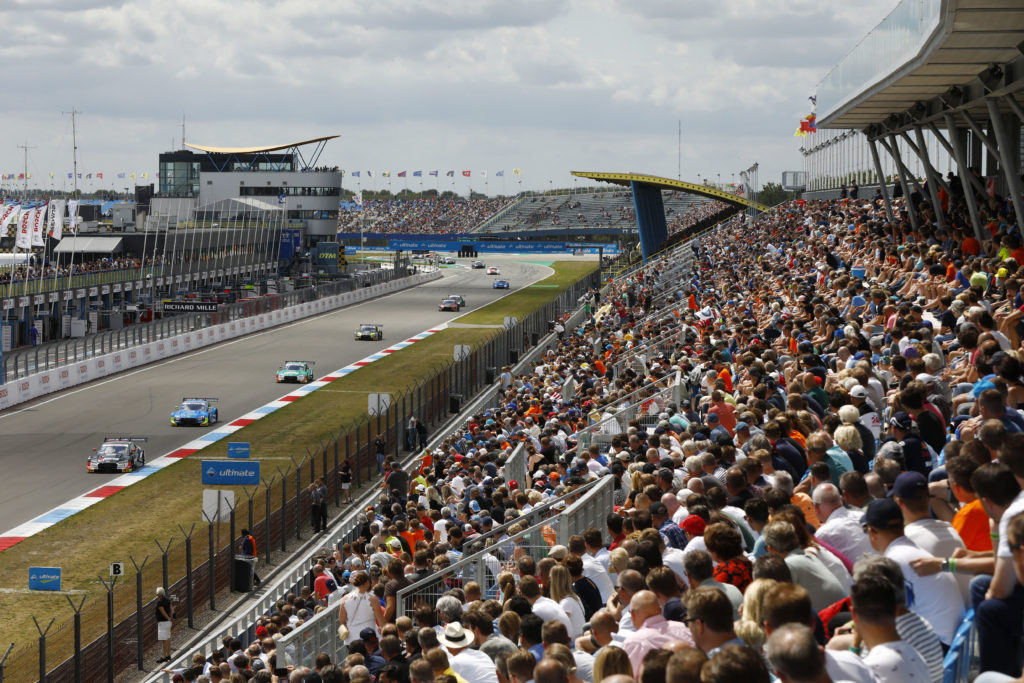 It has also been suggested that the DTM could follow the WEC or Formula E steps and have a ‘bridge’ season from 2020’s fall to early ’21. But Berger rejected this possibility due to the autumn and winter weather in Europe.

“The key of the matter is that, due to the falling temperatures on European racetracks, driving will no longer be possible from the end of November,” explained Berger.

“Real planning is difficult for everyone, since neither experts can predict the global corona situation, nor can governments plan measures for public life,” said Berger. “We are also dependent on sponsorship and promoter contracts. The issue is simply complex.”