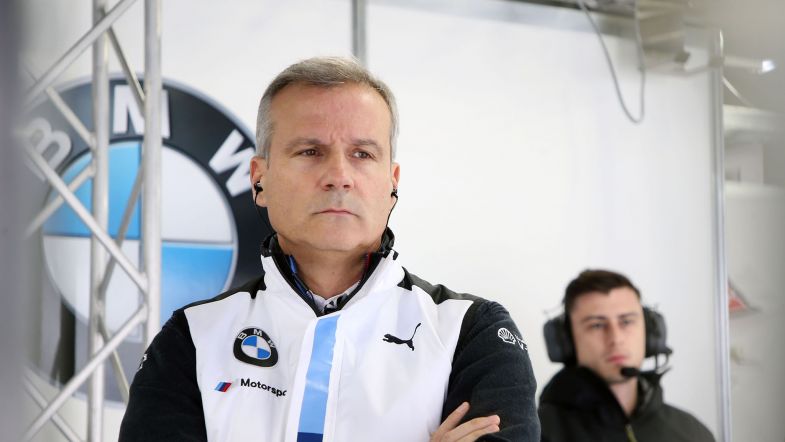 BMW “surprised” by Audi’s withdrawal from the DTM

BMW Motorsport has said it is “surprised” by Audi’s decision to exit the DTM at the end of this year.

BMW – together with Audi and the DMSB and ITR – is a partner in the DTM, with the different parties participating in the decision making and regulation changes in the series, as well as working on logistics, advertisement and financial sustainability.

ITR and the Japanese Super GT announced the final agreement on the Class 1 regulations in 2018 after years of negotiations, celebrating the first two joint events in 2019. After Audi’s exit, the future of both the DTM and the regulations is in jeopardy.

“We as the BMW Group were surprised by the announced Audi exit from the DTM,” BMW’s statement read.

“Together with the ITR, we have always fought passionately for the future and further development of the DTM. We will now assess the situation and possible consequences from all angles.”