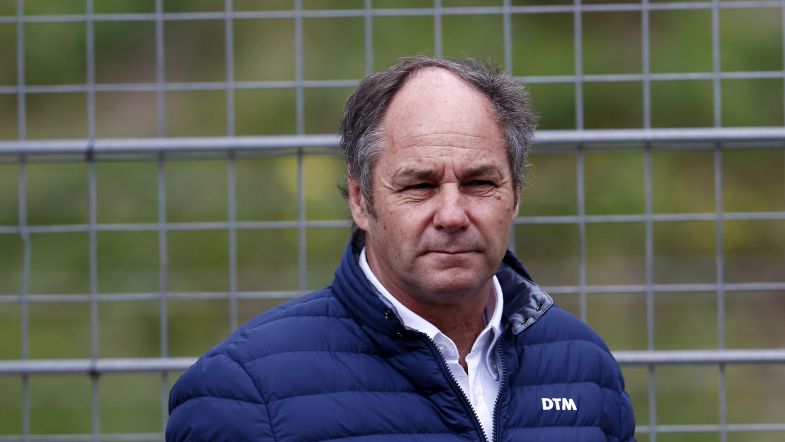 Gerhard Berger, chairman of DTM’s umbrella organisation ITR, has said he “deeply regrets” Audi’s decision to withdraw from the DTM at the end of 2020.

Audi’s decision means that the series now faces a future with BMW as the sole manufacturer, with Berger vowing to focus on ensuring the continuity of the series beyond 2020.

“Today is a difficult day for motorsport in Germany and across Europe,” said Berger in a statement. “I deeply regret Audi’s decision to withdraw from the DTM after the 2020 season.

“While we respect the board’s position, the short-term nature of this announcement presents ITR, our partner BMW and our teams with a number of specific challenges,” added the Austrian after the decision from Audi’s management board, taken and communicated on Monday.

DTM was already on the back foot after Mercedes AMG’s exit at the end of 2018 and the short-lived Aston Martin with R-Motorsport, which ended after just one season. The situation for the German series was worsened by the current COVID-19 pandemic, which has forced a calendar reshuffle and could still result in further event cancellations.

“This decision worsens the situation, and the future of the DTM now very much depends on how our partners and sponsors react to this decision,” added Berger. “Nevertheless, I fully expect Audi to undertake its planned exit properly, responsibly and in full partnership with ITR.”

Despite facing opposing strong winds, Berger remains committed to finding a solution for the continuity of the series.

“My commitment remains to the year ahead, and to ensuring we provide our hundreds of thousands of fans with a thrilling and competitive season,” enthused the Austrian. “But, as soon as possible, I also want to create planning security for our participating teams, sponsors and everybody whose job depends on the DTM.”