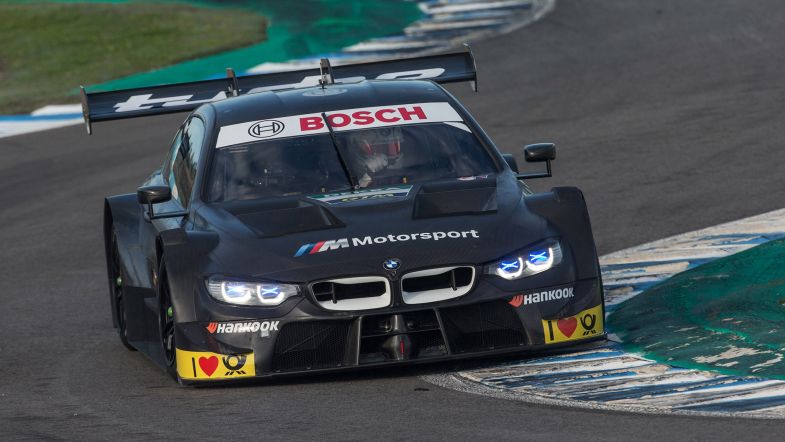 BMW has found itself alone as the sole manufacturer in the DTM after Audi announced that it will exit the series following the 2020 season.

However, the Bavarian manufacturer is not ruling a continued involvement despite the circumstances and lack of manufacturer competition and has criticised the way Audi announced its departure.

“I believe that the series is still very attractive and has a future perspective,” BMW development board member Klaus Fröhlich told the Süddeutsche Zeitung.

“In the short term, the previous DTM approach has a problem, and we may have to think outside the box. There will certainly be a pause for thought and perhaps an interruption. But the DTM has already stopped in its history and has come back.”

Audi’s announcement to leave the series it has officially been part of since 2004 came as a surprise to both the DTM and to BMW.

“That surprised and disappointed me. And I find it not only astonishing, but also unsportsmanlike to drop out and not talk to us as a second partner before. It really blew me away,” said Fröhlich.

“When Mercedes got out, Ola Kallenius (CEO at the time) called me personally and explained how and why. It was all professional and appreciative. I missed that here at Audi.”

Fröhlich also criticised Audi’s statement of instead switching focus to Formula E, a series BMW is already committed to.

“I can’t understand the statement ‘We are going into Formula E for electric cars instead of staying in the DTM’ precisely because the DTM wants to become fully electric by 2025,” said Fröhlich.

“It is not for me to evaluate another company. But from my point of view Audi is undergoing a far reaching restructuring process. Whether it was sustainable to cut off the DTM pillar and whether Formula E is more viable in the long term to communicate electric mobility, I put a question mark on that.”