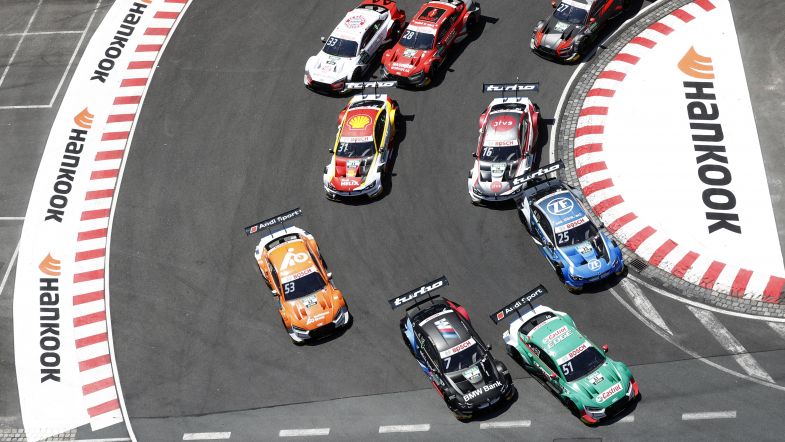 The DTM looks set to be forced into further changes to the 2020 calendar after authorities in the city of Nüremberg revealed that the planned season opener at the Norisring can not take place.

The street circuit was named as the opening round of a new-look ten event calendar, although with the proviso that the event – along with round two at Spa – would be subject to government approval.

Local authorities have now revealed that even without any fans attending, it won’t be possible to host the race as planned, with any ban on major events remaining in place in the area until the end of August.

“Due to the infection protection regulation in the Corona crisis and the ban on major events, we cannot grant the DTM approval for the Norisring scheduled for July 10-12,” a statement read. “It still applies that major events until the 31st of August 31 are prohibited.”

“In view of the pandemic situation that still exists, it can be assumed that the corresponding bans will also apply to the scheduled race date.

“As the responsible district administrative authority, we come to the conclusion after examination that this event cannot be approved as a ‘ghost race’ for reasons of infection protection law and that we cannot issue an exemption as it stands today.”

Nüremberg Mayor Marcus König added that he was looking forward to event returning in 2021.

“We regret this situation,” he said, “and look forward to a new edition of the traditional Norisring race next year!”

TouringCarTimes has approached DTM umbrella organisation ITR for a comment.