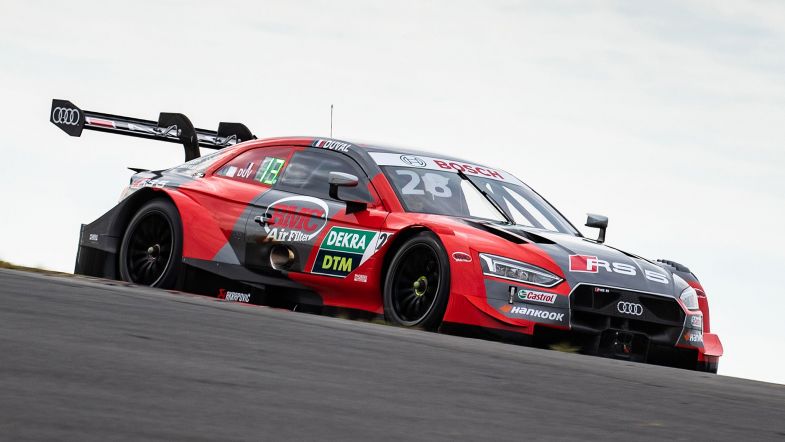 Philipp Eng topped the opening morning of testing at the Nürburgring as on-track action resumed ahead of the delayed start to the 2020 season.

Audi Sport and BMW Motorsport have three cars on track each, with René Rast, Robin Frijns and Mike Rockenfeller on driving duties for Audi, and Philipp Eng, Marco Wittmann and Sheldon van der Linde doing so for BMW.

Eng was the first pace-setter of the year, with a time of 1:19.204 being just ten-hundredths quicker than Frijns and Habsburg slotting into third, one-tenth off the pace, followed by Rockenfeller, just four-hundredths further behind. Rast was fifth, two-tenths off the pace.

Van der Linde was next three-tenths off the pace, followed by Wittmann and Scherer. Kubica was ninth, 1.3 seconds behind Eng.

Testing resumes at 14:00 CEST for the afternoon session.