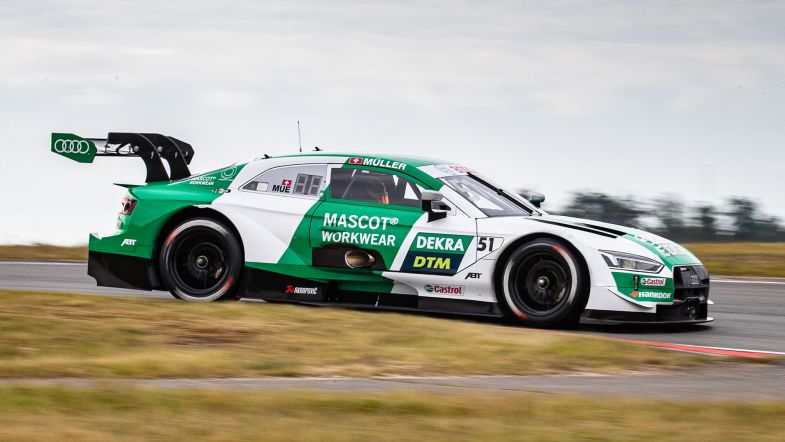 Ferdinand Habsburg fastest on second morning at the Nürburgring

Team WRT’s Ferdinand Habsburg clocked the fastest lap time on the second morning of the official DTM test at the Nürburgring.

Marco Wittmann was fourth for BMW Motorsport, just six-thousandths ahead of Audi’s Loïc Duval, with team-mate Nico Müller in eight place, four-tenths off the pace.

It has also emerged that WRT’s third driver and DTM rookie Ed Jones, who currently lives in Dubai, won’t be able to attend the preseason tests due to the travelling restrictions in that country because of the COVID-19 situation.