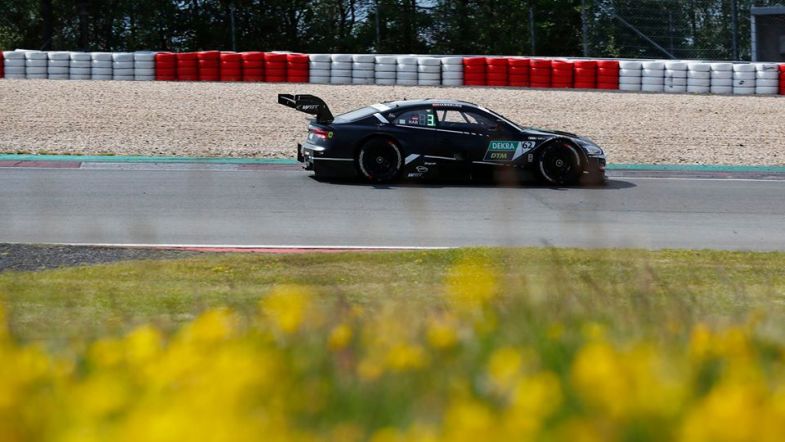 Ferdinand Habsburg tops second day of testing at the Nürburgring

WRT driver Ferdinand Habsburg was the fastest driver during the second day of the official DTM test at the Nürburgring.

Audi’s Mike Rockenfeller was fourth, half a second off the pace, ahead of BMW driver Lucas Auer, with Team RMG team-mate Marco Wittmann right behind, a further two-tenths behind.

Newcomer Fabio Scherer continued his learning curve at the wheel of the second Audi RS 5 DTM of WRT, finishing seventh, 0.909 seconds behind Habsburg.

Rockenfeller, Green and Nico Müller are set to perform driving duties on Wednesday for Audi Sport, with BMW’s line up unclear as new recruit Jonathan Aberdein has just managed to overcome traveling restrictions to fly from his home in Cape Town (South Africa) to Germany, arriving today at the track.

Testing at the Nürburgring resumes on Wednesday morning at 08:30 CEST.