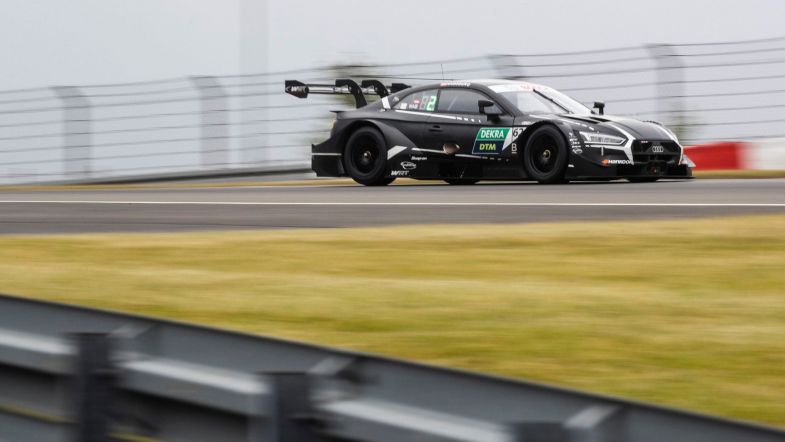 Harrison Newey, the son of legendary F1 engineer Adrian Newey, has joined independent Audi squad WRT for the final day of the official pre-season test at the Nürburgring.

“We had the opportunity to have him with us during the test, so we did it,” said a spokeswoman of WRT to Motorsport-Total.com.

The 21-year-old is behind the wheel of Ferdinand Habsburg’s Audi for the entire final day of testing while Habsburg will share car with team-mate Fabio Scherer.

The team has stated that Newey is not in for a race seat for the 2020 DTM season.