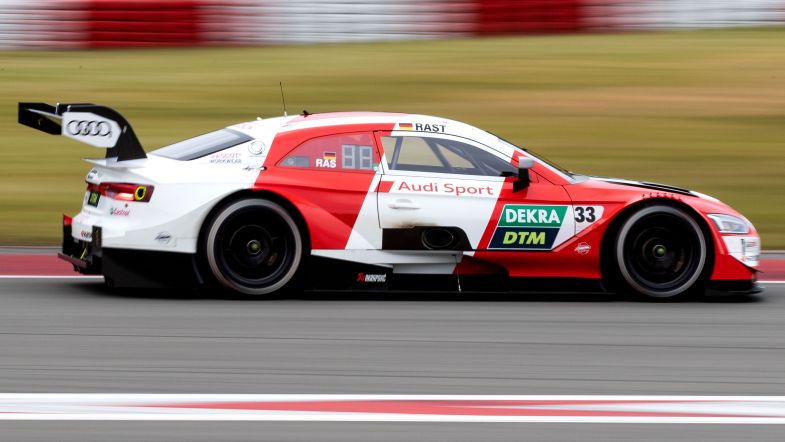 Audi Sport Team Rosberg driver René Rast finished the final day of the official pre-season tests at the Nürburgring as the fastest driver on the track, topping Thursday’s afternoon session.

Jonathan Aberdein completed another solid session in his first run for BMW Motorsport in fourth position, four-tenths off the pace, with Harrison Newey right behind in an Audi RS 5 DTM.

The Austrian, who signed with WRT after R-Motorsport’s exit from the DTM, set the fastest overall time of the four days of testing on Wednesday, with lap of 1:18.911s.

The start of the 2020 DTM season is scheduled for the 1st and 2nd of August at Spa-Francorchamps.