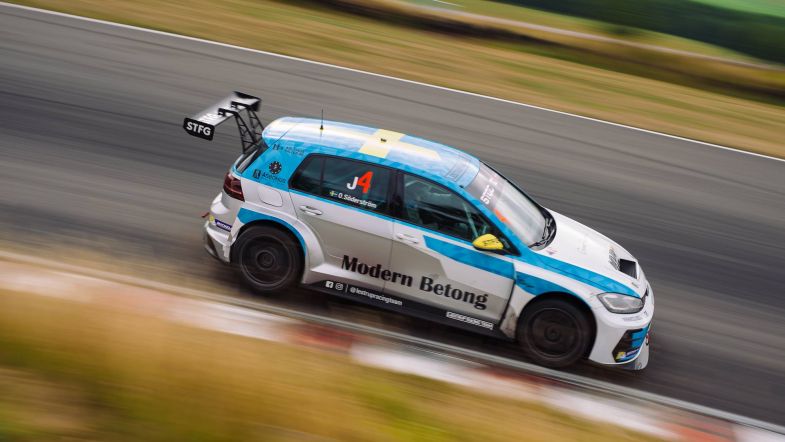 Oliver Söderström will return to the TCR Scandinavia series for the 2020 season after agreeing a new deal with Lestrup Racing.

“It’s an incredible opportunity for me,” he said. “It feels amazing to start my third year with Lestrup Racing and to get Rob Huff as team-mate.”

Söderström made his STCC debut for Lestrup Racing in 2018 and secured third overall in the junior championship.

The 21-year-old claimed the runner-up spot in GT4 Scandinavia last year for the team.

“We are really proud to be able to confirm Oliver as a driver for us in the 2020 STCC,” said team co-owner Fredrik Lestrup. “He is going to be an excellent complement to the experienced Rob Huff.

“Our goal is to win the overall championship, as well as the team and junior championships. Those are some high targets to set, but we would not set them if we didn’t believe it possible.”

Söderström returned behind the wheel of his Volkswagen Golf GTI TCR earlier this year during the Dubai 24 hours where he claimed class pole position and a podium finish.

“It’s going to be amazing to get back driving again and it feels good that we ended on top last time out,” said Söderström.

“I have a lot to learn from Rob and I hope to be able to take the next step forward as a driver together with him and the team. My goal is the junior title and some victories.”

Söderström’s next outing in the car will be during the official STCC TCR Scandinavia pre-season test, taking place at Gelleråsen Arena on July 2nd.