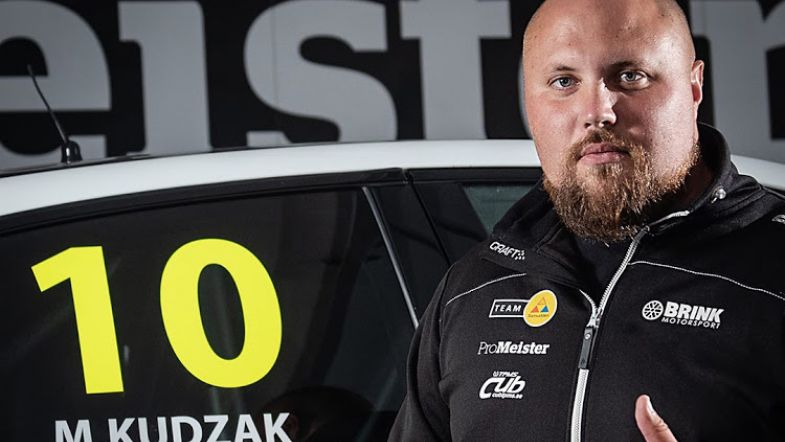 Martin Kudzak is going to drive for Brink Motorsport during the official STCC TCR Scandinavia test at Gelleråsen Arena today as an evaluation for a potential full-season drive.

The 30-year-old Swede will drive the third Audi RS 3 LMS of Brink Motorsport, a seat left vacant as Fredrik Blomstedt had to leave the team due to financial difficulties.

“Martin has an impressive resume and has been away from motorsport for a while. So it’s going to be interesting to see how he will perform during the test day,” said Ted Brink, team manager of Brink Motorsport.

“The time from that we didn’t have a plan to that Martin will jump into the car is less than a week. So the conditions are perhaps not ideal in terms of preparations, but we will take the test as it comes without any real expectations on results.”

Kudzak raced in Porsche Carrera Cup Scandinavia from 2007 to 2008 and drove in single seaters prior to that, including the British Formula 3 championship.