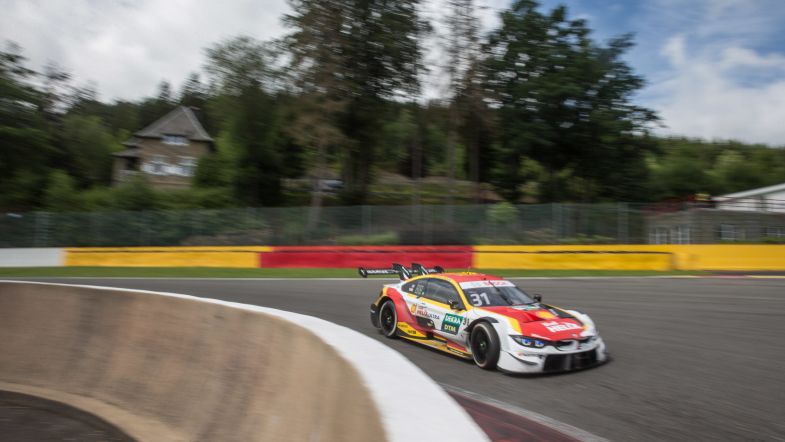 Augusto Farfus has made a return to DTM machinery for the first time since leaving the series at the end of the 2018 season having rejoined BMW for a day of testing at Spa.

The Brazilian driver got back behind the wheel of the M4 DTM for the test as BMW looked to secure valuable knowledge of the famous Belgian circuit, which returns to the calendar this year for the first time since 2005.

Farfus was asked to take part in the test with no current drivers being permitted to take part, with the former series runner-up completing more than 900km of trouble-free running as preparations continue for the delayed season opener on the first weekend of August.

“It was a pleasure to drive the BMW M4 DTM again,” he said. “I feel honoured and want to thank BMW Motorsport for choosing me as the driver for this test. It felt like yesterday that I did my last DTM race. After two laps I felt at home again in the BMW M4 DTM.

“The test was trouble free. I could do a lot of kilometres and think that we collected enough data to help the team.”