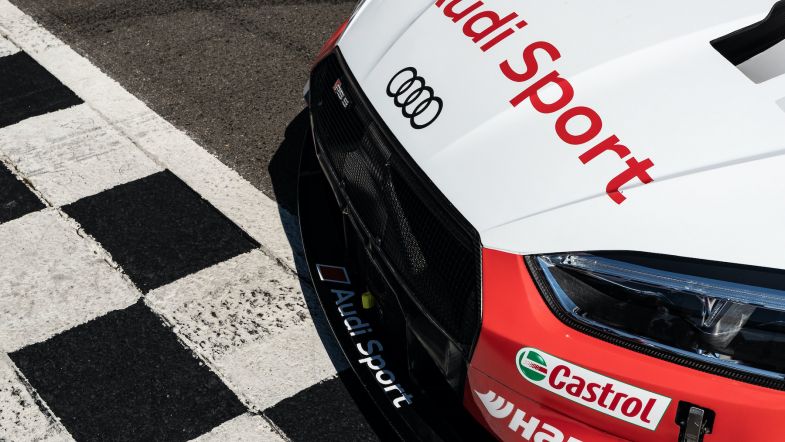 Audi could elect to retain a presence in the DTM beyond the 2020 season if the series was to adopt GT3-based regulations for next year.

The manufacturer announced earlier this year that it would leave the series at the end of the current campaign having elected to focus on Formula E with its factory racing programme.

That move, which came after the end of the R-Motorsport Aston Martin programme, has left the DTM facing up to an uncertain future, with BMW the only manufacturer remaining beyond 2020.

With the current Class One regulations not likely to attract any new manufacturers into the series, in no small part down to the costs involved, series organisers ITR have been left to look at alternatives options for the future.

These have included a sprint series for LMDh cars that will form the future of the Le Mans 24 Hours, and upgraded versions of GT3 machinery currently raced in all manner of series around the globe.

With LMDh cars not set to hit the track until 2022, a series using more powerful versions of GT3 cars is being hotly tipped as the most feasible option for the DTM and such a move could ensure that Audi retains a presence on the grid.

The R8 LMS is one of the most successful models in GT3 racing, having won multiple titles across the globe.

Audi announced back in November that GT3 would be the focus of its customer racing division after the decision to step away from the World Touring Car Cup, with a potential switch to GT3 rules meaning that the DTM could become a more viable option for Audi customer teams.

WTR is currently the only non-factory Audi team in the series.

“At the moment, the R8 is still being built,” Audi motorsport boss Dieter Gass told Motorsport.com. “That’s another discussion that’s still ongoing at the moment.
“There is still no 100 percent clarity. We are currently working on our motorsport strategy. We’re gonna look at all the possible cases.

“There is the portfolio of Audi. That is as much under discussion as the motorsport strategy. How and whether there will be such a sporty car in the future [to replace the R8] is not decided according to my information.”