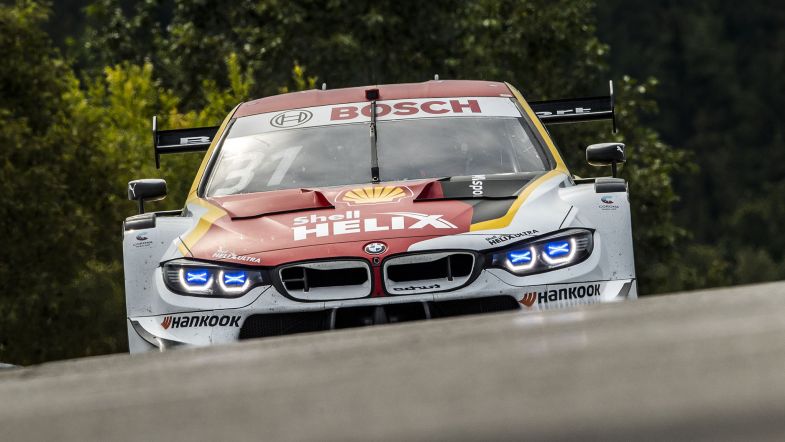 Sheldon van der Linde: “We have work left to close the gap to Audi”

The South African drove a solid race to finish in sixth place from fourth on the grid, with a very different outlook of the weekend for his fellow BMW drivers that finished further down the order.

“The pace was very strong in qualifying, and my lap was perhaps one of the best I have ever driven,” van der Linde told TouringCarTimes. “I felt very comfortable with the car and it has been like that all weekend.”

Van der Linde pitted early on lap 12 to try and make the most of his track position.

“After my problems in yesterday’s race, it was important for me to get my confidence back. I wanted to show what we are capable of,” explained the South African.

“I just felt I was one with the car, like it was really on it for me today,” added van der Linde. “We still have work to do to close the gap to the Audis in the next race, but everything worked well for me.”