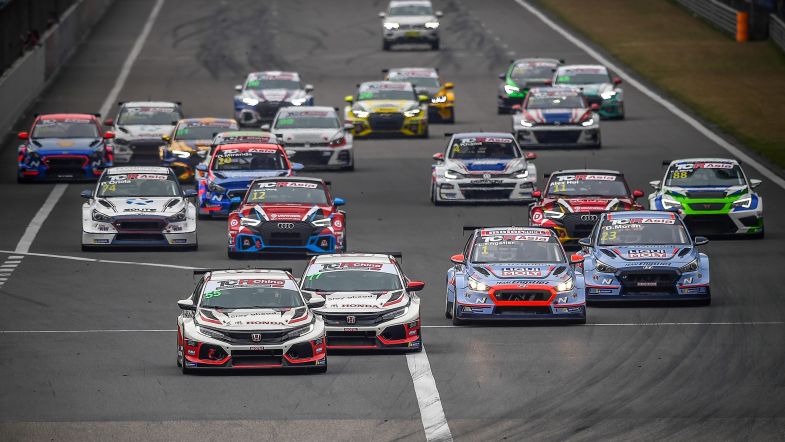 TCR Asia to split in response to COVID-19

The TCR Asia Series is to be split in two for the 2020 season with the creation of TCR Asia North and TCR Asia South.

The move comes as a result of the various travel restrictions that are in place across the region due to the COVID-19 pandemic, leading to the decision to run regional races at the start of the campaign before two merge for the final rounds.

TCR Asia North will kick off this weekend with a double header event at the Zhuzhou International Circuit in China alongside TCR China, with TCR Asia South starting in October with a round at Sepang.

After round two at Burinam in early November, the two series will combine for the Macau Grand Prix in mid-November before the season finale back at Sepang in December.

Points will be scored for both TCR Asia North and TCR Asia South, with the TCR Asia Title awarded for the combined results of the final two combined races.