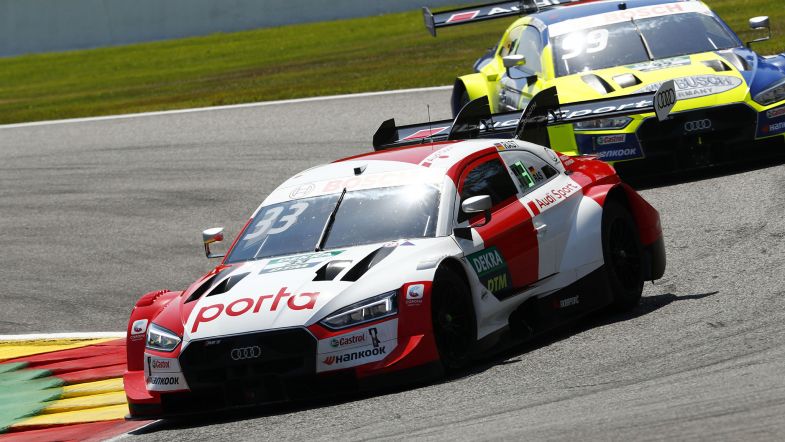 René Rast under investigation for ‘push-to-pass’ infringement at Spa

Audi Sport Team Rosberg driver René Rast, who won Sunday’s race at the 2020 DTM season opener at Spa, is under investigation for incorrect use of the ‘push-to-pass’ system during the race.

Routine investigations after the event showed that Rast had used the ‘push-to-pass’ even though he was leading the race, despite the regulations banning its use in this situation.

The hearing for the case will take place on Friday the 14th of August at the Lausitzring, host of the second round of the season.