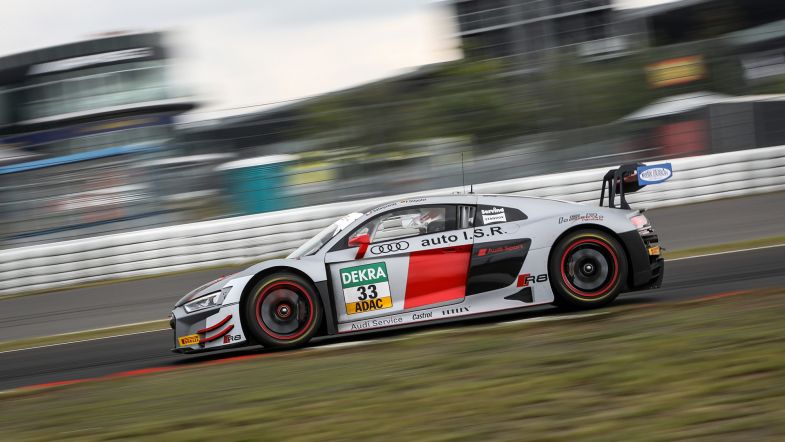 Audi Motorsport boss Dieter Gass has confirmed that they will soon start conversations with customer teams regarding the 2021 DTM season, when the series will move to GT regulations.

Audi currently competes in the DTM with three official teams, Abt Sportsline, Rosberg and Phoenix.

The new GT Pro-based DTM will work on a customer racing basis, where the teams won’t receive any official factory support beyond the supply of spare parts.

“Audi will start talking to the teams to see how they will finance the new DTM,” Gass told TouringCarTimes.

“As far as Audi is concerned, the teams will be far from the current works support they have and will have to operate on a basis similar to customer racing.

“It’s a relief now that a decision has been made so work can start on finalising the regulations for next year. There is still a lot of work to do, but it’s good that we have a decision.”

Both Team Abt Sportsline’s principal Thomas Biemeier and Team Phoenix’s owner Ernst Moser have expressed their interest in the new format.

“If the package is good we want to continue next year,” Biemeier confirmed. “We still can’t know what the budget will be, as we still have to look at the technical and tyre regulations, and we have no approximation to the rules.

“We know that it’s cheaper than the current Class 1 cars, but we don’t know by how much.”

Moser was also enthusiastic about the opportunity to continue in the series: “We’ve been for 20 years in the DTM. If the DTM continues, Phoenix will also continue if possible.

“We are starting now to look at the package for the new DTM platform. We don’t know yet, but I have a good feeling.”

Gerhard Berger, head of the DTM, set the timeframe for finalising the technical regulations in the seven weeks leading up to the season finale at Hockenheim, when a final announcement regarding the GT Pro regulations is expected.