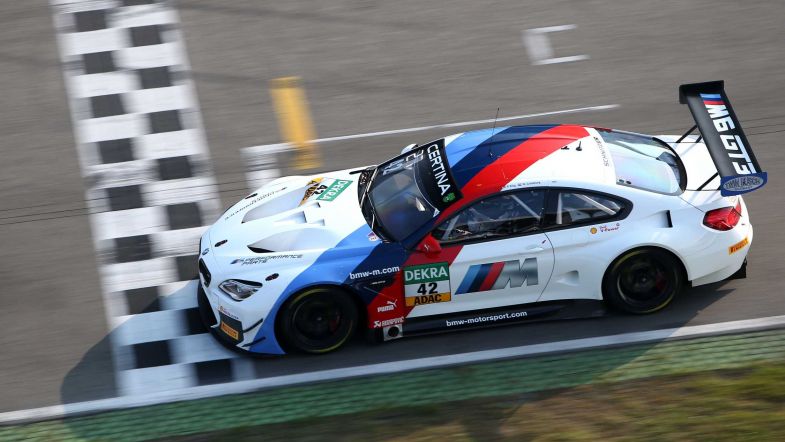 BMW’s involvement in the 2021 DTM, when the series will introduce GT regulations, remain unclear as Jens Marquardt confirmed the manufacturer will not make specific upgrades to the outgoing M6 GT3 model.

“The GT Pro is a good solution for motorsport, as it gives the teams more options to compete next year. The future of the DTM is now in Gerhard’s hands,” said Marquardt.

“The standing starts would require a different clutch from the one currently in the M6 GT3. We are clear that we won’t carry out any change in the aero, power or weight targets for one series.”

The coming GT3 model of BMW, the M4, will not be homologated until September 2021 and prodution of the M6 road car version ceased in 2018.

“Gerhard [Berger] did a good job to come up with the GT3 concept as there are lots of teams and cars already involved. He’s worked very hard and so far has done a great job to ensure the DTM can continue for the future.”

Wittmann won the DTM drivers’ title in 2014 and 2016 and is the youngest two-time champion in the series’ history. The Team RMG driver is yet to confirm his plans for 2021.

“It’s good that the DTM continues, albeit with a different concept,” Wittmann added. “I will need to see what BMW does and whether it’s an option for us in 2021.”