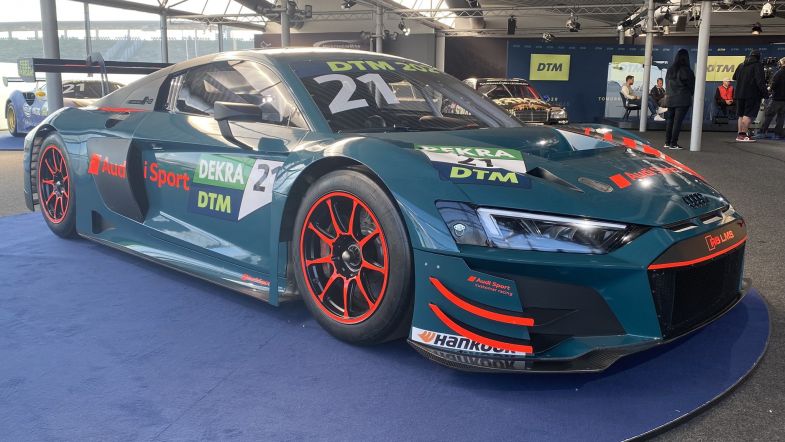 The calendar for the 2021 DTM season has been confirmed, featuring nine race weekends in six countries.

The season will start at Igora drive in Russia at the end of May, followed by Monza in June, currently with two preliminary dates.

The series will then head for two rounds in Germany in July with the Norisring and the Lausitzring.

Zolder will host the fifth round at the beginning of August, followed by the Nürburgring at the end of August.

Red Bull Ring in Austria will host round seven, followed by Assen in the Netherlands.

Hockenheim will as per tradition host the season finale on October 1-3.