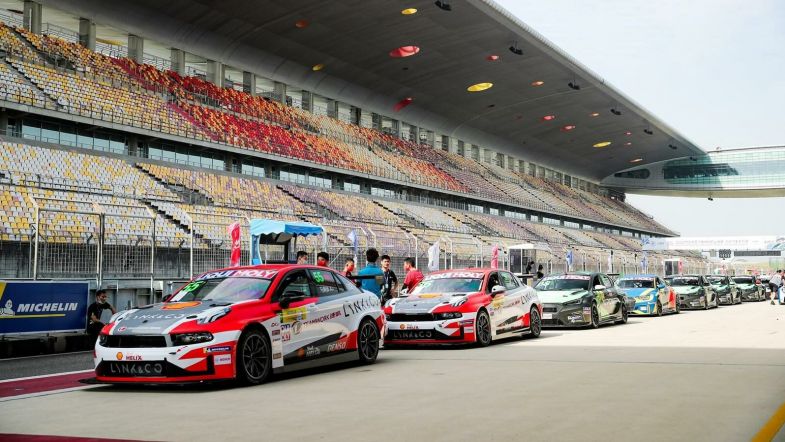 All motorsport activities suspended in China

The Federation of Automobile and Motorcycle Sports of China (CAMF) has announced that all motorsport activities in China are suspended until further notice.

The suspension comes following the tragic incident during a 100km mountain race in northwest China where 21 ultra-marathon runners perished.

The suspension of the motorsport activities means that this weekend’s China GT season opener at Ningbo has been cancelled.

Update: The second TCR Asia/China round is scheduled to place at Zhejiang on June 18-19 and has been confirmed as postponed to a later date yet to be announced.