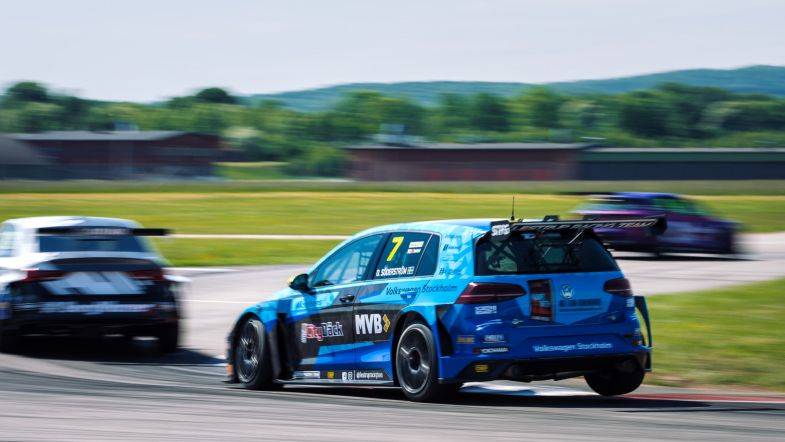 Söderström was handed a ten-second penalty for making contact with Tobias Brink on lap 17 in the fight for third.

The Volkswagen driver was adamant that the incident was fair on his part and the appeal means that Söderström is back in third position while Brink Motorsport driver Brink is demoted to fourth.