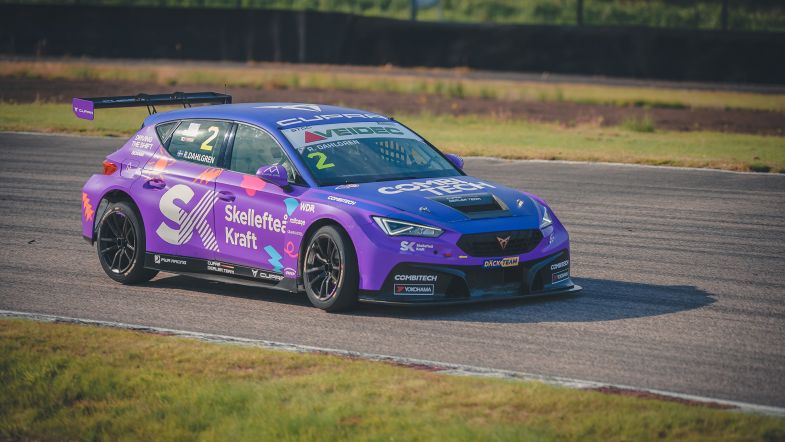 Hugo Nerman was fastest of the Volkswagen drivers for Kågered Racing in third spot, close to six tenths of a second from Dahlgren.

Privateer Audi driver Isac Aronsson impressed with the sixth fastest time ahead of Hyundai driver Albin Wärnelöv, just over one second from the top time.

Mattias Andersson of MA:GP was eighth while Jessica Bäckman, who was second fastest in the first test, was ninth fastest and Mikaela Åhlin-Kottulinsky of PWR Racing rounded off the top ten.