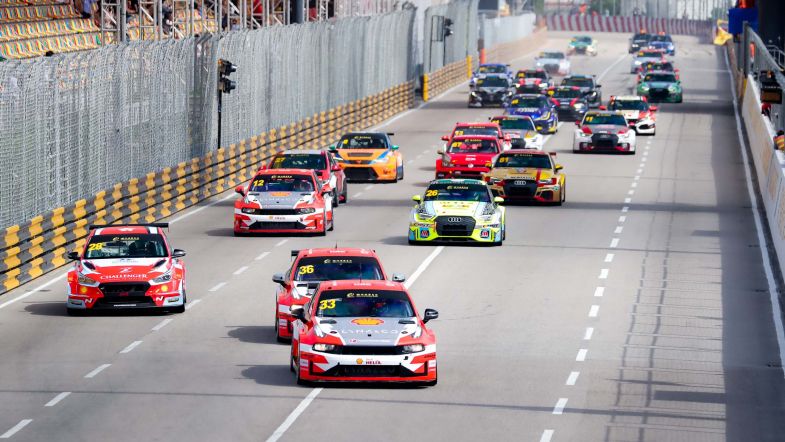 The calendar for the 2022 season of the TCR Asia and TCR China series has been unveiled, featuring seven race weekends from May to November.

The two series will race together for the first five rounds and have separate season finales.

The season opener will take place at the Shanghai International Circuit in May, followed by Ningbo in June and then either Ordos or Zhejiang for the third round in July.

The two series will return to Shanghai for round four in September, followed by the last joint round at Zhuzhou International Circuit at the end of September.

TCR China will host its season finale on November 4-6 at Tianma while TCR Asia will head to Macau for the legendary Guia street race on November 18-20.