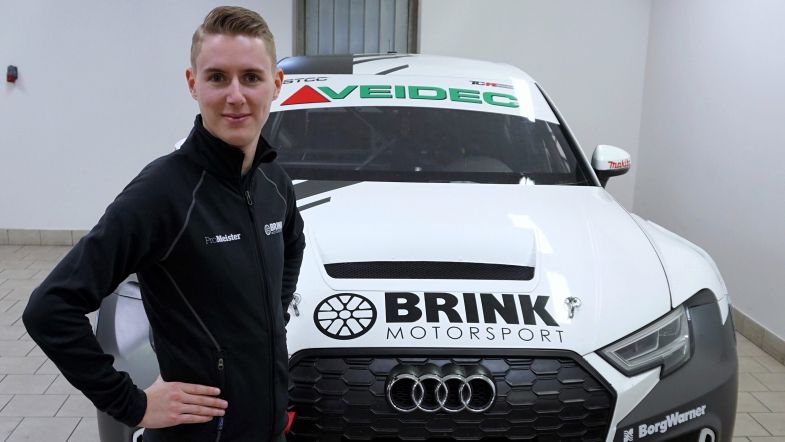 Brink Motorsport has signed Hugo Nerman for its 2022 STCC TCR Scandinavia campaign in which it will field “at least” two new Audi RS 3 LMS race cars.

“It feels inspiring to welcome Hugo to the team. He is young, promising and really impressed us last year,” said Ted Brink, team manager of Brink Motorsport.

“We think he can be right at the top under the right conditions and our common goal is set high.”

Nerman made his STCC debut for Kristoffersson Motorsport in 2018 and returned to the championship last year for Kågered Racing after two seasons in Porsche Carrera Cup.

The 22-year-old finished sixth overall last year and claimed the runner-up spot of the junior championship.

“I’m really looking forward to this season. As a driver, you always want to be in a position with the conditions to win and I feel that I’ve got just that at Brink Motorsport,” said Nerman.

“It’s never an easy task to fight for the top of the STCC, but with the experience of Brink Motorsport, a brand new race car from Audi and my second full STCC season, I think we can do just that.”

Brink Motorsport has bought two new generation Audi RS 3 LMS race cars for the 2022 season and has stated it could expand its programme to three cars.