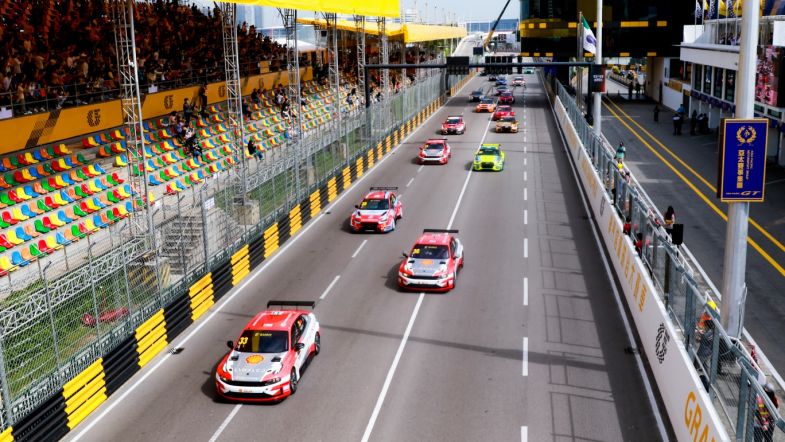 The 2022 TCR Asia and TCR China series calendar has been amended by the Chinese sporting authorities due to the ongoing COVID-19 pandemic.

Shanghai will instead host the second round on June 24-26.

Ningbo Speed Park was originally scheduled to host the second round, but has been moved to host round three on July 29-31.

The series will return to Shanghai for round four on September 16-18 and to Zhuzhou for round five on October 14-16.

The Shanghai Tianma Circuit keeps the penultimate spot on the calendar, albeit moved to October 28-30.

The Macau street is still listed as the season finale on November 18-20, although still subject to final confirmation.