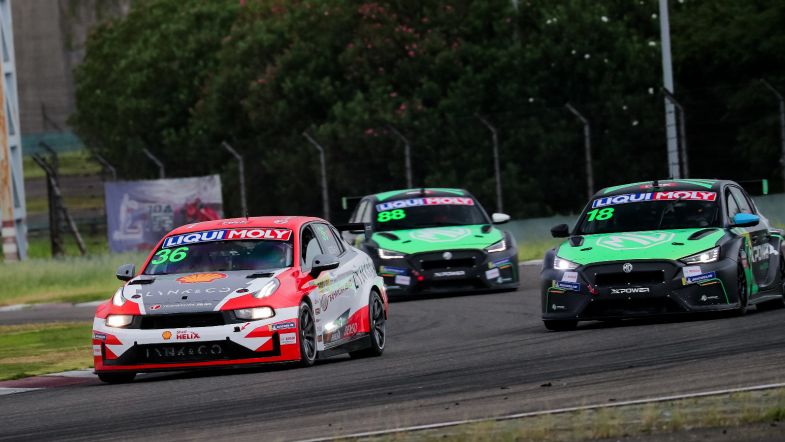 The TCR Asia and TCR China calendar has been revised again due to the ongoing COVID pandemic.

The previous revision of the calendar had the season start scheduled for this weekend at the Zhuzhou International Circuit.

The Zhuzhou season opener has instead been moved to June 25-26, a date previously set for Shanghai International Circuit.

Zhejiang International Circuit will host the second round on the first weekend of July, followed by Ningbo on July 23-24.

TCR China will race alone at Shanghai Tianma in the last weekend of October, with Macau still hosting the season finale on November 17-20 for both championships.