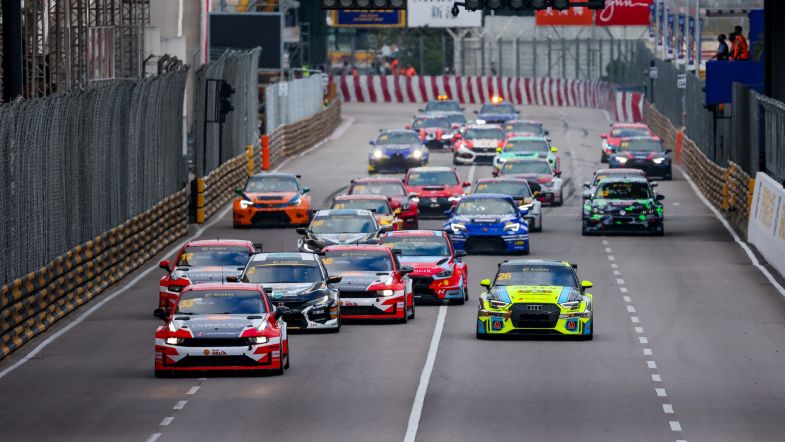 The TCR Asia season opener has been postponed once more due to the current COVID restrictions in China.

Zhuzhou International Circuit was supposed to host the first race this weekend, but it has been moved to July 28-31st instead and expanded to a double header for the first two rounds.

The round at Ningbo, which was scheduled to host the second round on July 29-31, has been cancelled.

The other rounds remain unchanged.