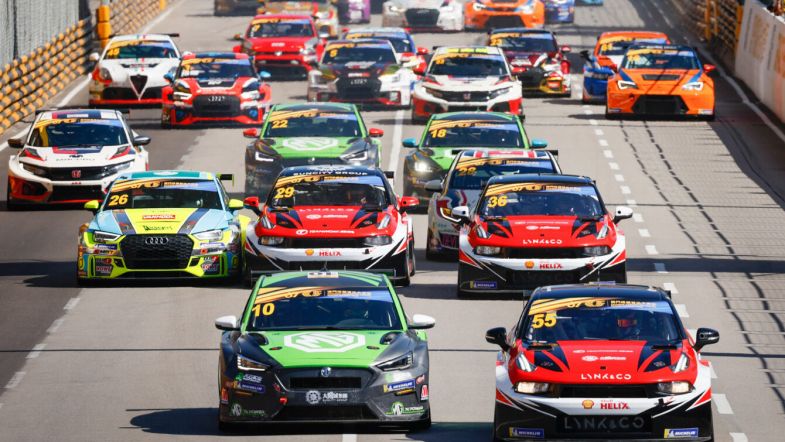 A new TCR Asia Challenge title will be up for grabs in the 2022 running of the Macau Grand Prix next month.

The annual Guia Race had been due to be part of the World Touring Car Cup schedule for the first time since 2019 before logistical issues resulted in the Asian leg of the season being cancelled – leaving question marks as to who would fill the touring car slot on the schedule.

Having been part of the TCR Asia and TCR China series for the past two years, the Guia Race will now see drivers battle for a newly launched title which ensures that TCR cars will again be in action on the famous street circuit.

“I am very proud and excited to announce that this year will mark the running of the first TCR Asia Challenge in the frame of the Macau Grand Prix, keeping alive the tradition of seeing the TCR cars racing at the Macau Grand Prix that began in 2015,” WSC president Marcello Lotti said.

“I am confident that the event will be very successful!”