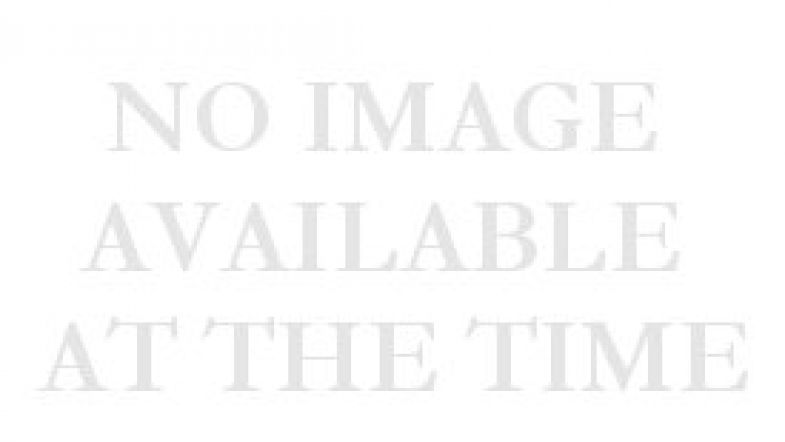 Next year SEAT Sport will be aiming for both the FIA WTCC Drivers’ and Manufacturers’ titles, and to achieve this ambitious goal they have put together one of the strongest line up ever seen in motor sport.

Six top-rated Touring Car aces will drive the SEAT León cars in the 2006 FIA World Touring Car Championship, it was announced today at the Catalunya circuit in Montmeló (Barcelona) when the Spanish Manufacturer also unveiled to the media the 280-bhp León that will compete in the 2006 Supercopa.

Current SEAT Sport drivers, Rickard Rydell, Jordi Gené and Peter Terting will be joined by Yvan Muller, Gabriele Tarquini and James Thompson. Six men who come from six different countries and boast impressive CVs in Touring Car racing. Tarquini – 43 from Italy – was the 1994 British champion and in 2003 he claimed the FIA European Touring Car Championship; Thompson – 31 from England – won the BTCC twice in 2002 and 2004, whereas Muller – 36 from France – did it once in 2003. Rydell – 38 from Sweden – is another former British champion (in 1998), while Gené – 34 from Spain – claimed the 1996 national Touring Car crown. As for the 21-year old German Terting, he may be the youngest of this outstanding group, but he has already managed to become a race winner in the FIA WTCC, scoring his first victory in the Mexican round at Puebla.

Jaime Puig, Director of SEAT Sport, said: “The introduction of Muller, Tarquini and Thompson will permit us to form a team at the same level as our main competitors. Their experience in will be an important strengthening for us after the first phase of development of the new León culminated with Jordi Gené’s victory in Valencia. We are very optimistic that the 2006 season should see SEAT fighting for the FIA World Touring Car Championship.”