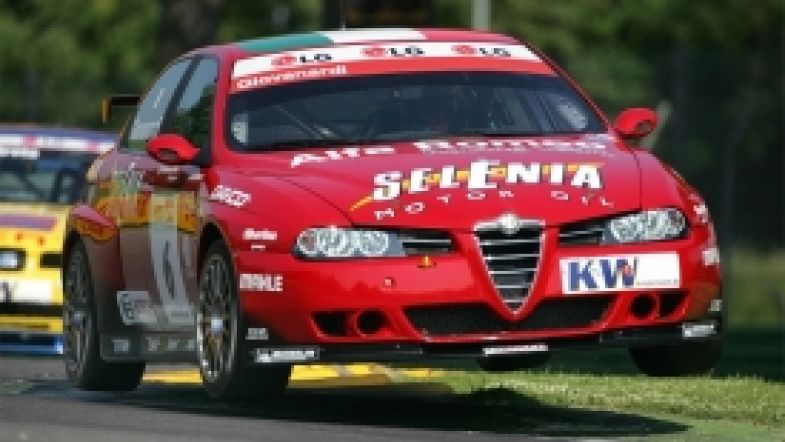 Three Alfa Romeos on the grid

Three Alfa Romeo 156 cars will be run by N.technology in the 2006 FIA World Touring Car Championship. The team directed by Mauro and Monica Sipsz will represent the Italian car maker who will also compete in the Manufacturers’ Championship.

The 22-year old Brazilian Augusto Farfus is facing his third consecutive season with the team and in FIA Touring Cars; last year Farfus was classified fourth in the FIA WTCC, also scoring his first victory in Macau’s Race 1.

Farfus’ team-mates are Gianni Morbidelli and Salvatore Tavano, both from Italy. Morbidelli (36) boasts an impressive racing CV, including Formula One (he started in 67 Grands Prix) and Touring Car successful campaigns as a works driver for BMW, Alfa Romeo (in the 1993 Italian Championship) and Volvo.

Tavano (26) was a regular competitor in the FIA Touring Car Championship since 2001 and the winner of the 2004 Italian Super Production title (in an Alfa Romeo 147); last year he raced in both, the World and the Italian Championships with an Alfa Romeo 156 prepared by Antonelli Sport. N.technology will test at Magny-Cours next week, on Thursday 9th and Friday 10th March.