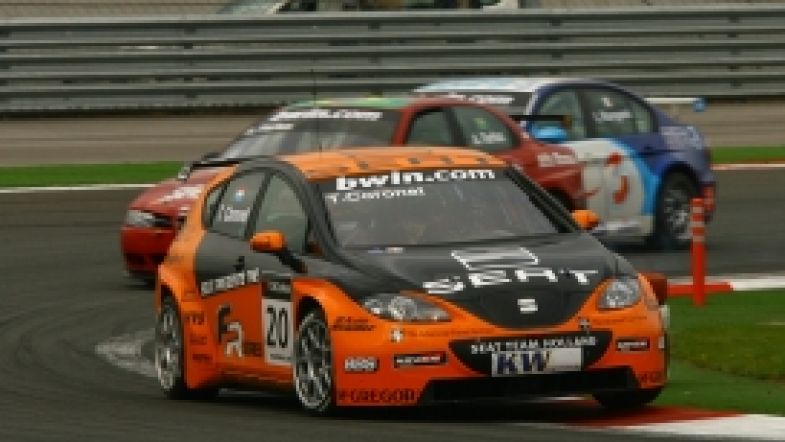 Tom Coronel was crowned Independents Champion after the World Touring Car Championship rounds at Valencia. Coronel has dominated the season and no one can challenge him for the title during the last race of the season at Macau.

“Of course it was the goal at the beginning of the year to win the independent trophy,” Coronel said.

Not only has he dominated the independents trophy, but also mixed among the works teams in the results. His very potent SEAT Léon, prepared by GR Asia, has put him in some tricky situations.

“There were many races when I couldn’t fight with the works drivers because I had to think of the independent competition,” Coronel said.

For Macau Coronel feels relaxed and will focus on doing good results among the works drivers.

“Now I am relieved that I am free to really race. I love Macau. I have had fastest laps, lap records and won races there. I have seen over 20 red flags at Macau but this year I am hoping to see all green ones.”