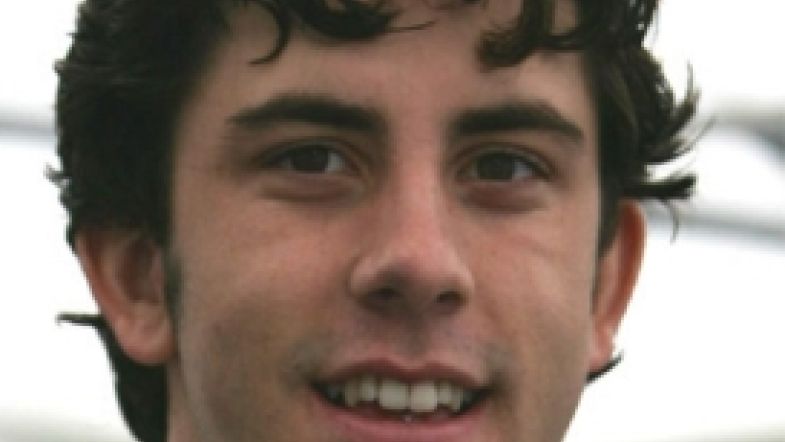 The 23 year old Spaniard Félix Porteiro signed for BMW Team Italy-Spain to compete in the 2007 FIA WTCC alongside Alessandro Zanardi. Last October Porteiro had joined the team for the FIA European Touring Car Cup at Estoril, making a positive impression. After being fastest in testing and practice, the Spaniard qualified third, only 0.086 seconds off his team-mate Zanardi’s pole position.

Although rainy conditions on the race day made life difficult to all BMW drivers, Porteiro managed to finish third in the first race behind the GR Asia SEATs of Sharp and O’Brien. In the second race Félix retired after a clash with another car.

Porteiro, who was successful in karting and the World Series by Renault (5th in 2005) and raced the 2006 GP2 championship, said: “This switch from formula to saloon cars is a big boost for my motivations. Everything will be new to me and I will do my best to get over the apprenticeship period and break into the top positions as soon as possible.”