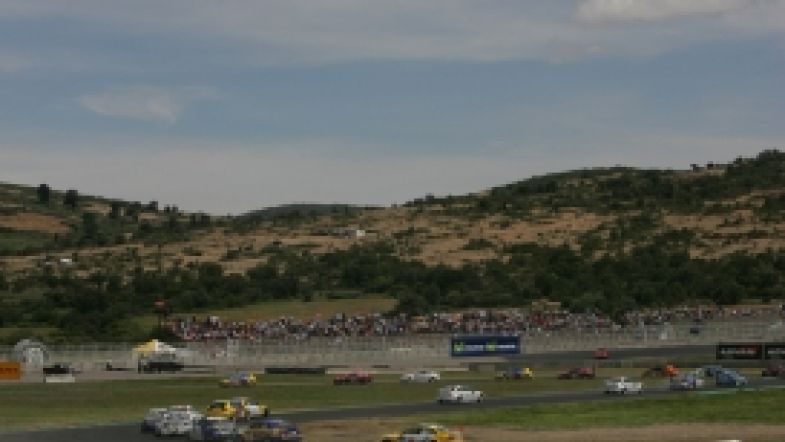 What TouringCarTimes reported about three days ago was confirmed today: The FIA World Touring Car Championship event in Puebla, Mexico, has been withdrawn from the 2007 calendar and replaced with an event at Zandvoort, Netherlands, on May 6.

On October 18, 2006, the World Motor Sport Council set a deadline of December 31 for the completion of remedial works at the Puebla track and for an FIA circuit safety inspection to be undertaken. The requirements of this deadline have not been met by the organisers of the event.

The FIA hopes that these requirements will be fulfilled in future and that the event may be considered for inclusion in the 2008 WTCC calendar.