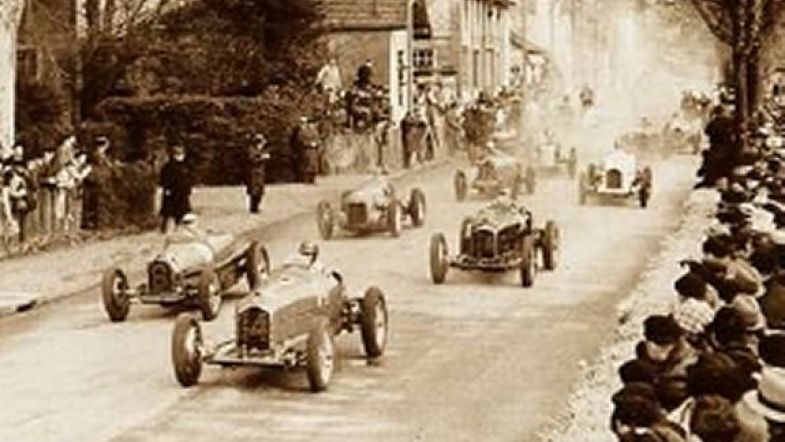 Pau street race next up for WTCC

The 7rd and 8th rounds of the FIA WTCC will take place next week in France, on the historical street circuit of Pau. This is the championship’s first visit to the old city on the Pyrenées, home of the Grand Prix de Pau since 1930.

From the 1935 edition the track has not been changed – it is the oldest street circuit in activity – and has seen victories of many famous aces such as Etancelin, Nuvolari, Lang, Fangio, Ascari, Behra, Trintignant, Brabham, Clark, Rindt, Stewart, Cevert, Depailler, Arnoux, Cecotto, Alesi, Montoya. In 1947 Pau hosted the first Grand Prix held after the end of World War II, won by Nello Pagani’s Maserati.

After many years of Formula 1, Formula 2 and Formula 3000, this 67th edition of the Grand Prix de Pau is the first one to qualify as a round of a World Championship.

A few WTCC drivers have already raced at Pau in their single seater years, but only one of them won the Grand Prix: Jörg Müller, in the 1996 F3000 race.