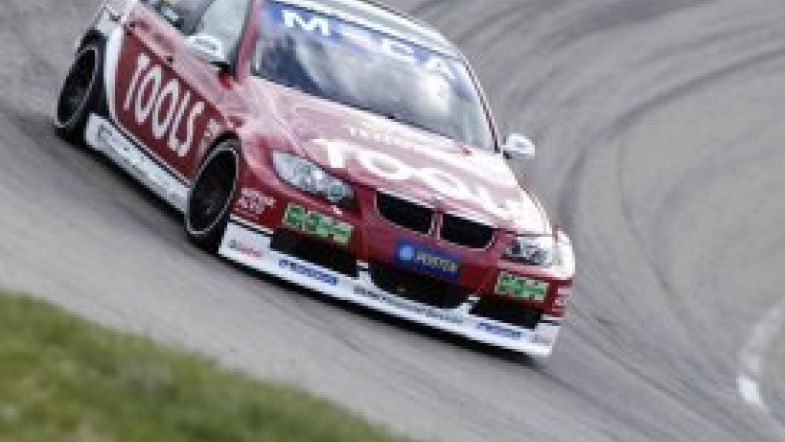 Ekblom to team with Priaulx at RBM

Fredrik Ekblom, current leader of the Swedish Touring Car Championship, will take part in three of the remaining rounds of the FIA WTCC: at Anderstorp, Monza and Macau.

The 36-year-old Swede will team up with Andy Priaulx at BMW Team UK, which is familiar to him as he raced for Bart Mampaey’s RBM Team in the 2002 FIA European Touring Car Championship.

During that season Ekblom sported the colours of BMW Team Belgium on his BMW 320i, managing three podium appearances.

“We are pleased to have him back, supporting Andy Priaulx in the fight for the title. In the closing stages of the World Championship it is especially helpful for a team to have two cars on the starting grid,” said Mampaey.

“I happy to join six WTCC races, the first two of which will be happening in my home country at Anderstorp,” Ekblom said.

“I have never lost contact to RBM and I have followed the team’s enormous success over the years with great enthusiasm. It is really impressive to see what Bart Mampaey has managed to build up with his crew and Andy Priaulx.

“I had a good time with them in 2002 and hope that I can contribute a few points as we move into the deciding stages of the championship.”

Ekblom is quite familiar with the BMW 320si that he will drive in WTCC, as he is racing it for Team WestCoast Racing in the Swedish Touring Car Championship.

After five rounds he is currently leading the championship; in the past Ekblom claimed twice the Swedish Touring Car title in 1998 for BMW and 2003 for Audi.