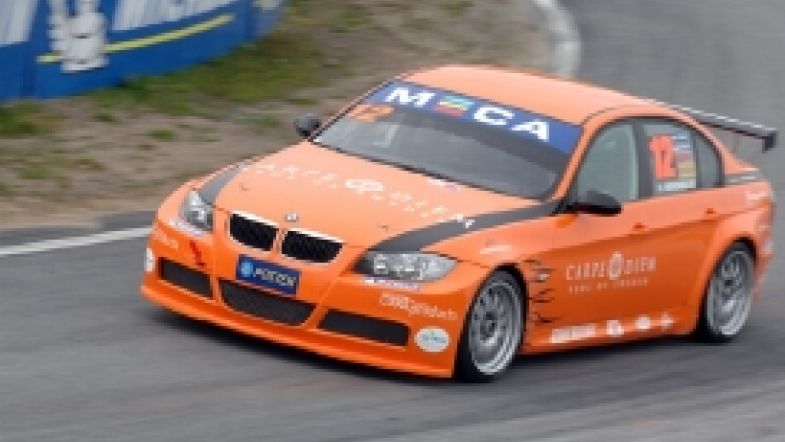 Carl Rosemblad was the third Swedish driver to enter in the FIA WTCC event at Anderstorp. Joining fellow countrymen Rickard Rydell, who will drive for Chevrolet, and Fredrik Ekblom, entered by BMW Team UK, Rosenblad will take part in his home race meeting at the wheel of a BMW 320si run by Elgh Motorsport.

“Missing our home race would be too bad. Our goal is winning the Independents’ class, though we hope to achieve even something better,” he said.