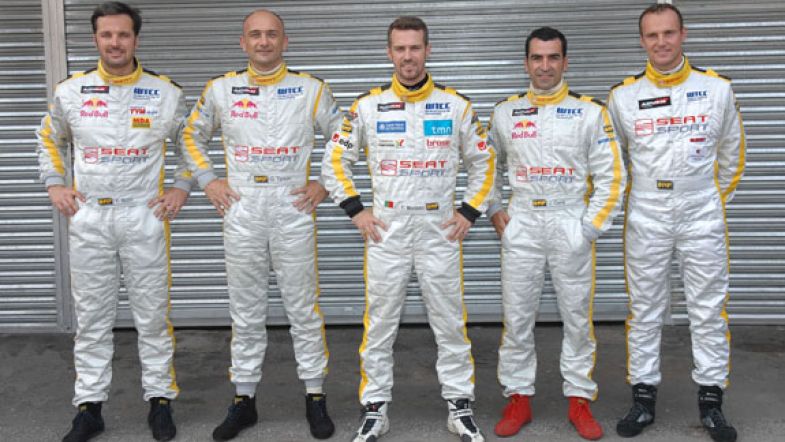 SEAT have confirmed their driver line-up for the World Touring Car Championship next year. Five drivers will be on the grid with Yvan Müller, Gabriele Tarquini, Jordi Gené and Tiago Monteiro remaining in the team. For the fifth seat we have a returnee – the Swede Rickard Rydell. “It feels a bit like coming home again. I have driven three seasons with the team earlier and I really like it at SEAT Sport,” said Rydell.

SEAT Motorsport boss Jamie Puig is very pleased with the line-up for 2008 and aims high.
“Next year we will have a team of five highly experienced drivers. I am confident that we will have a continued high standard and that we will fight for the world title in both the drivers and manufacturers championship,” said Puig.